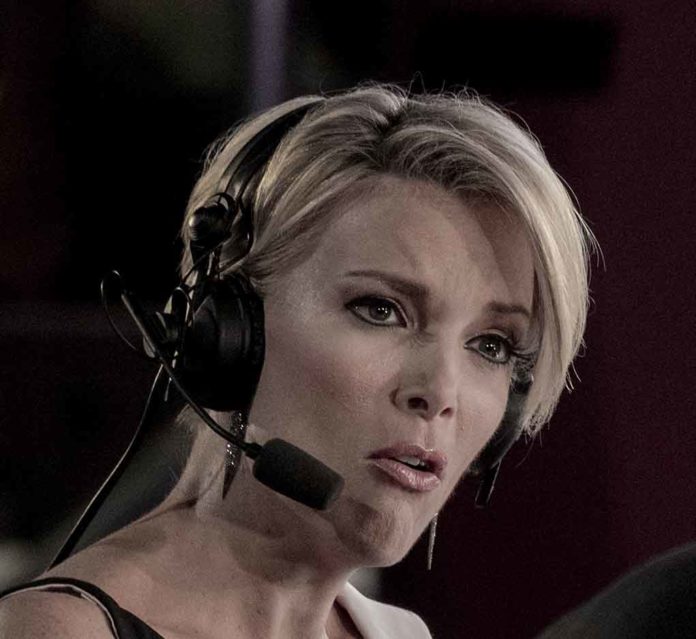 (TheDailyHorn.com) – In some quarters of American society, everyone is an opinionated critic when it comes to the operations of the justice system. Yet, what happens when highly emotional social justice issues clash with legal and Constitutional truths in legal cases?

Our system of justice demands that all people are innocent until proven guilty. How many times throughout history did evidence point to one thing and facts later demonstrated it was another? In March 1785, Benjamin Franklin wrote that it’s better 100 guilty persons should escape than a single innocent person suffer.

Kyle Rittenhouse is undergoing a jury trial for the murder of two men during a riot in Kenosha, Wisconsin. The young man took the stand to plead self-defense and got highly emotional as he talked about the events of that dark night in August 2020. Jeffries tweeted that Rittenhouse should be locked up. James mocked him mercilessly for getting emotional.

Kelly asked if the two social justice warriors knew anything about criminal law or if they bothered to follow the details of the trial before publicly inserting their ignorance. The journalists concluded by saying this is what happens when someone creates a false narrative from social justice reports that are devoid of the facts. Kelly added that despite the two celebrities’ statements, the truth and fairness matter.