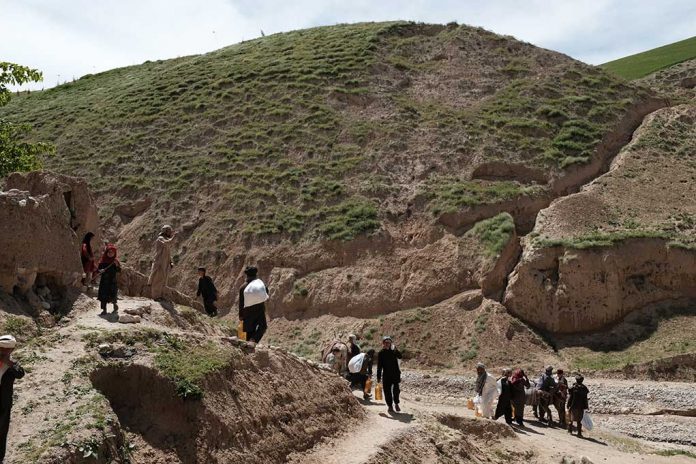 (TheDailyHorn.com) – President Joe Biden thoroughly botched the US withdrawal from Afghanistan. As the president rushed the military to wind down operations and get out of the country by the August 31 deadline, questions arose about the possibility Americans would be stranded in the war torn nation.

The president assured America that no one would be left behind. He was wrong. A month later, the State Department still doesn’t know exactly how many American citizens and green card holders remain in Afghanistan.

On Tuesday, September 28, the State Department provided its first glimpse at how many US citizens are still in the war-torn country. The federal agency said somewhere around 100 Americans and green card holders are still in Afghanistan. The administration claims the US government has airlifted 85 US citizens and 79 green card holders out of the country since August 31.

So, at least one hundred citizens and green card holders are set to return to America any day now. The question is, could there be more?