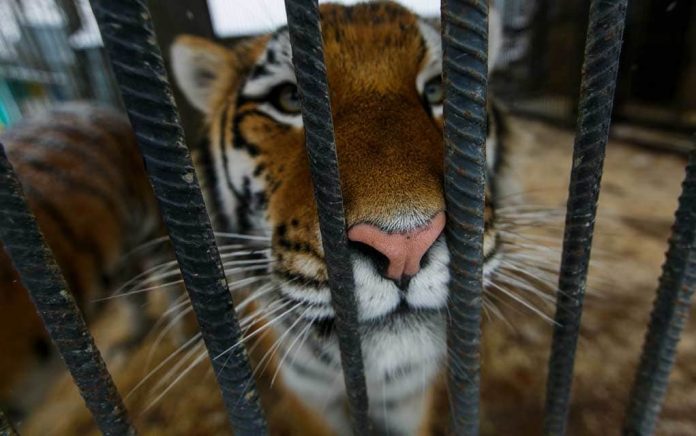 (TheDailyHorn.com) – In 2020, Netflix released a wildly popular reality series entitled “Tiger King.” The star of the show, Joseph Maldonado-Passage, also known as Joe Exotic, was sentenced in January 2020 to 22 years in federal prison. He was convicted of violating federal wildlife laws and being involved in a plot to murder his rival, Carole Baskin. On Tiger King, the two were at odds repeatedly and displayed a sincere mutual hatred. Baskin runs a big cat rescue sanctuary in Florida.

Maldonado-Passage was represented by public defenders for his 2019 trial. However, in recent days, attorneys John Phillips and Amy Hanna began representing the famed convict. Currently, the case is going through the appeals process as part of an effort to get his conviction overturned. If those efforts don’t work in Maldonado-Passage’s favor, Phillips plans to file a motion for a new trial in federal court.

Phillips told the media he believes the Netflix series offers proof that Maldonado-Passage did not attempt to harm Ms. Baskin. The attorney said evidence was never brought to the jury that could change the verdict.