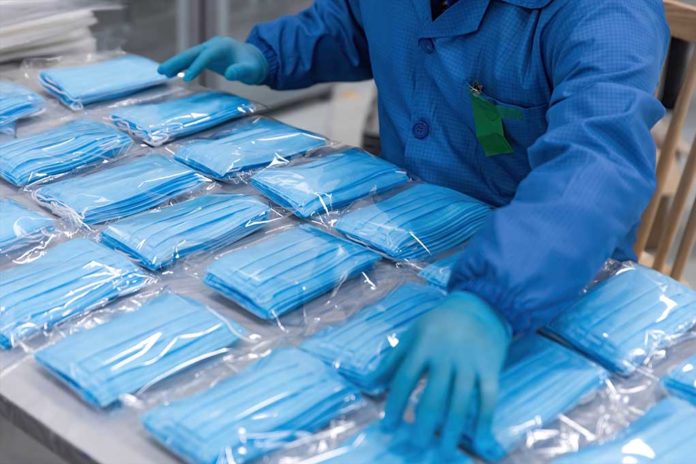 (TheDailyHorn.com) – For nearly two years, governors punished citizens with COVID-19 mitigation orders. Even liberals are growing weary of mandates supposedly instituted to protect Americans. On Friday, January 21, the popular liberal host of HBO’s Realtime with Bill Maher said he’s over COVID and that it’s the dominant issue over our lives but shouldn’t be any longer.

In New York, Democratic Gov. Kathy Hochul recently reinstituted a statewide indoor mask order as the Omicron variant spread throughout the country. Like many liberals, Hochul believes it’s the government’s responsibility to keep people safe and that the government knows how to care for people better than they know how to care for themselves – even if those efforts violate the state or US Constitution.

On Monday, January 24, a state Supreme Court judge followed the US Supreme Court’s rationale for banning federal vaccine mandates. It overturned Hochul’s statewide mask mandate, only for a higher court to reverse the decision on Wednesday morning while the mask case makes its way through the state court system.

Throughout the pandemic, conservative officials and federal courts have ruled that the pandemic did not eradicate the Constitution or put laws on hold. Yet, many Democratic politicians continue to place their authority above the law under the guise that they must protect everyone. The question is, can the government achieve that, and if so, at what cost?

On Monday, Judge Thomas Rademaker struck down Hochul’s mask mandate requiring citizens to wear masks indoors in public schools and public places. The judge’s reasoning followed recent Supreme Court rulings that said the executive branch could not create laws independent of the legislature despite the governor’s belief that she was doing the right thing to protect New York state citizens. Rademaker said that mandate violated the State Administrative Procedure Act, and therefore her order was null, void, and unenforceable.

In response, Gov. Hochul doubled down and said it’s her responsibility alone to protect New Yorkers. She stated the mask mandate would help prevent the spread of the virus and save lives. Yet, is that true? On January 22, the CDC updated its mask guidelines, and the majority of masks the public wears may be ineffective at stopping the spread of Omicron. In particular, cloth masks don’t work well for Hochul’s intended purpose, and if one wears a cloth mask, the current recommendation is to double mask to create the best protection possible.

On Wednesday morning, a New York Appellate Judge granted a stay against Judge Rademaker’s order. While the case makes its way through the court system, schools and public indoor facilities must enforce Hochul’s mask mandate according to the new court order.

On Friday, the state appellate court will hear the case to determine if the governor violated state law. It could settle the matter once and for all.