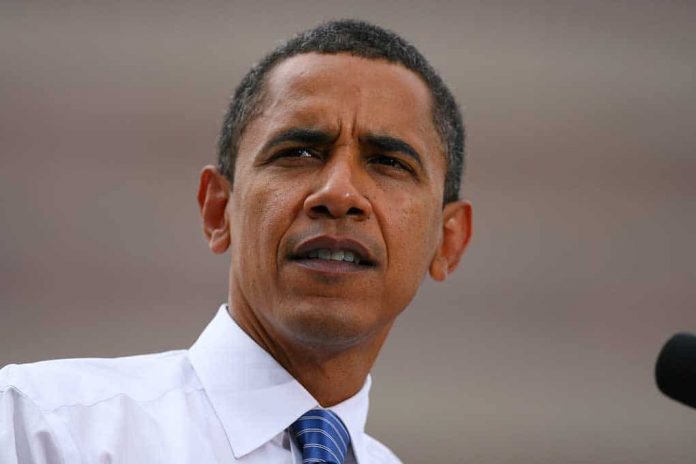 (TheDailyHorn.com) – Rules for me, but not for thee? Over the last number of days, that was the criticism leveled at former President Barack Obama. On Wednesday, July 28, reports began circulating that the Obama family had planned a massive birthday bash at their 7,000 square foot mansion on Martha’s Vineyard.

Almost 500 guests, including big-time celebrities, and 200 workers were expected to be in attendance. The news came as the CDC began recommending masks in areas with substantial rates of COVID-19 infection. The public health agency also recommended limiting the size of events. After taking criticism, Obama canceled the massive birthday celebration, but why? Was it because he got caught or because it was the right thing to do?

Me But Not Thee Criticism Flies

Since the pandemic began in March 2020, numerous top Democrats have received criticism for introducing rules before failing to follow them themselves. For example, California Democratic Gov. Gavin Newsom was photographed indoors at a restaurant in violation of his mask rules. House Speaker Nancy Pelosi (D-CA) was videoed in a hair salon unmasked in violation of local and stated COVID-19 mandates. Michigan Democratic Gov. Gretchen Whitmer apologized after getting caught in a bar violating her own mask and social distancing rules.

Was Obama about to be next?

According to the CDC guidelines, Martha’s Vineyard recently raised its COVID threat level to “substantial.”

Rep. Elise Stefanik (R-NY) said Obama’s plans were hypocritical and out of line as Democrats imposed “unscientific” mask mandates and considered lockdowns. At the same time, she criticized Obama’s plan to host “500 elites” at his mansion and suggested everyday Americans would be hammered by the left for similar actions.

On Wednesday, Obama canceled his big bash. According to former Obama adviser David Axelrod, the Obamas were concerned about the virus, wanted people tested before the party, and only wanted vaccinated guests to attend. Axelrod added that when the conditions changed, so did the Obamas.

So, was the cancellation because they were thoughtful, or they got caught?

You be the judge.