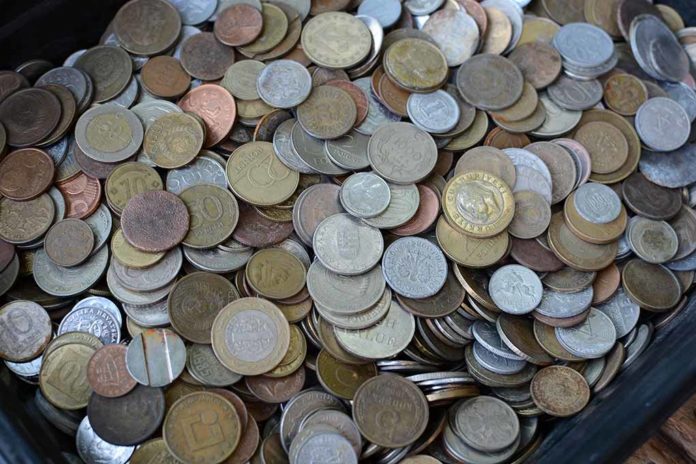 (TheDailyHorn.com) – Rare coin collectors, this could be your chance to score a piece of early American history.

In 1652, the Massachusetts General Court appointed John Hull of Boston to produce a New England shilling for early settlers in the Massachusetts Bay Colony. Made from silver, the coin wasn’t worth much more than pennies at the time of its mint. Yet, it could now sell at auction for as much as $300,000. Only 40 of the coins are in existence today.

Wentworth Beaumont’s father recently discovered the coin inside a candy tin among hundreds of older coins in his United Kingdom home. Beaumont’s ancestor, William Wentworth, was an early New England settler who likely arrived in the colonies around 1636. He was probably the original owner of the coin.

The Wentworths went on to become one of the prominent families in New Hampshire. It’s likely the coin returned to England with a family member at some point in time.

The coin is considered one of the best-preserved of its era. At the time of its minting, King Charles II declared that creating coinage was treason, and the coin operation that produced this piece ceased in 1682. The design includes the initials NE for New England on one side; on the other, the Roman numeral XII (12) represents the number of pennies in a shilling.