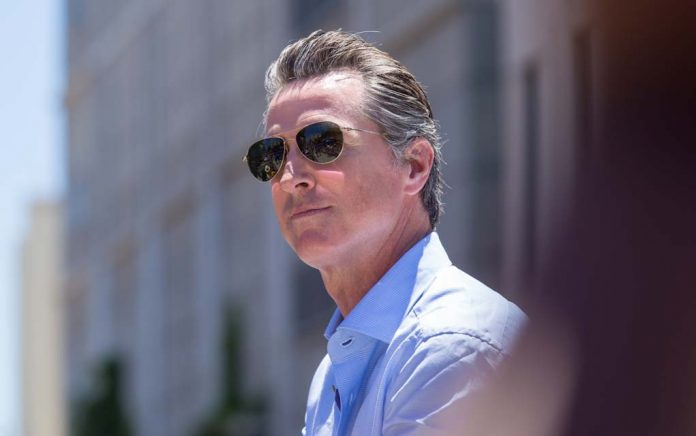 (TheDailyHorn.com) – Few states under Democratic leadership felt more crushing blows during COVID-19 than California. Gov. Gavin Newsom (D) has persistently kept the state locked down since March 2020. Business owners and residents who were frustrated signed a petition to recall the first-term governor. According to Rescue California, the petition has reached the minimum 1.5 million signatures required by March 17 to call for a special election. However, organizers of the petition are shooting for 1.8 million signatures to be on the safe side.

Rescue California claims that both Democrats and Republicans signed the petition, countering the Democratic leadership’s argument that the recall is partisan. Organizers are working diligently to ensure signatures are verified to avoid them being thrown out. Once officials certify the signatures, the lieutenant governor will be forced to call for a special election. That announcement should come in June, with the election following in August or September.

Gray Davis was the last governor in California to be recalled in 2003. Republican Arnold Schwarzenegger won the special election, replaced Davis, and served two full terms.