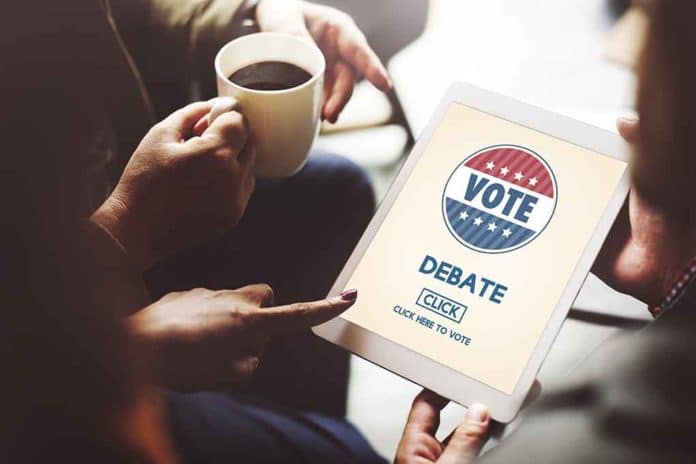 (TheDailyHorn.com) – As America races towards the 2022 midterm elections, Democrats and Republicans are making difficult choices about running for Congress. In 2020, the government completed the US census as required by the US Constitution, and states are currently finalizing their redistricting maps for the next ten years. The newly-drawn congressional maps are forcing many to reconsider their plans.

Initially, Chase intended to run against moderate Democrat Rep. Abigail Spanberger, but she too was redrawn into a new district. Chase said she would not challenge Wittman, who she believed was doing a good job for his constituents. Instead, she plans to finish the remaining two years of her term in the state Senate.

Spanberger barely won re-election in 2020 and could face an uphill climb in an unfavorable environment for Democrats in 2022. In late December, the Congresswoman announced she would run for re-election in the new district. She added that nearly 200,000 of her current constituents would fall into the new district. Still, much of her base was located in Richmond suburbs which are not within the new boundaries.

Even that may mean little in 2022. In November, Republicans won the governorship, lieutenant governorship, and statehouse with help from Biden voters in suburban Richmond.