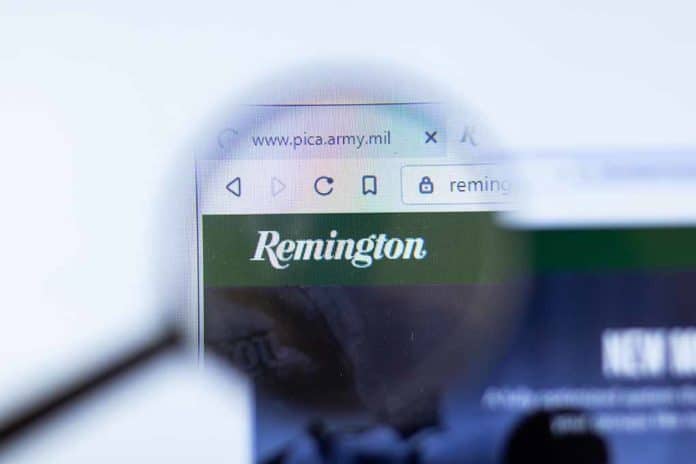 (TheDailyHorn.com) – In 1816, 22-year-old Eliphalet Remington II founded Remington Arms Company in 1816 and quickly turned his products into a household name. By the middle of the 1800s, Remington was a major competitor in gun manufacturing, along with Samuel Colt and Daniel Wesson — all brands familiar to gun owners today. Remington played a vital role in the formation of the American West. Today, the company makes guns for sports, self-defense, and the military.

Gun maker Remington Firearms will invest $100 million to move its headquarters from upstate New York to Georgia with plans to open a factory and research operation there. The company announced that it will hire 856 people over five years. https://t.co/9qMmz1fYJb

On Monday, November 8, Remington Arms announced that it was leaving its New York roots and relocating to more hospitable territory. The nation’s oldest gunmaker said it’s moving to LaGrange, Georgia, approximately 70 miles from Atlanta. The company is also opening a new factory and research operation, and plans to hire more than 850 people over the next five years.

Remington made some of America’s most popular guns, including the Beals Sporting Rifle sported by Annie Oakley, George Armstrong Custer’s Creedmoor Target Rifle, the No. 1 Rolling Block Rifle carried by Buffalo Bill, and many other rifles, shotguns, and handguns.

Over the last several years, numerous gun manufactures left their roots in the Northeast for more gun-friendly states in the South and West. Remington said it was excited to move to Georgia, a state that welcomes and supports its business model.