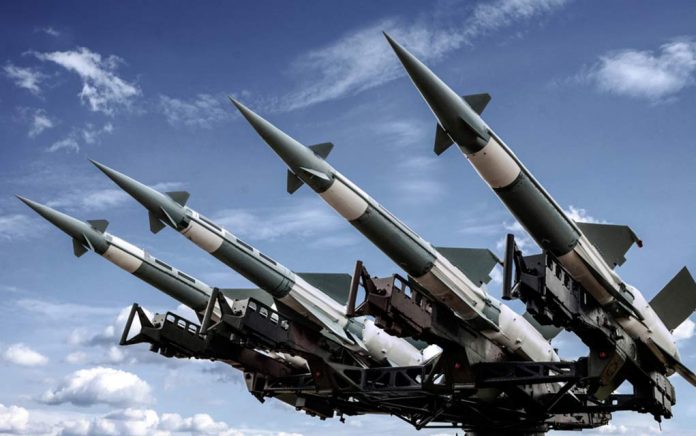 (TheDailyHorn.com) – While America deals with domestic issues, Russia remains active in parts of war-torn Syria. Late last week, the Russian military killed over 20 Islamic State (IS) jihadists in Syria, carrying out at least 130 airstrikes in areas previously occupied by IS as the terrorist group reorganizes.

In 2014, the Islamic State occupied large sections of Syria and Iraq. The US and Russia were often at odds over how to defeat ISIS safely. On one hand, they were allies trying to thwart terrorists. On the other, the two countries were still enemies fighting for dominance in the Middle East. The Russian military was in the area at the Syrian government’s request, as the two are allies.

Near the end of 2018, then-President Trump declared victory over ISIS. He ordered the majority of American troops home. As well as fighting ISIS, they were also countering Iran’s presence in the region by pushing its military out of the country. In the wake of the US’s pullout, Russia became the lone military superpower in Syria.

Russia’s airstrikes on IS demonstrate the threat is not gone from the region. In 2019, IS lost its grip on the territory it previously took from Syria, but it appears now that the terror group is reestablishing itself there.

Over the last few months, Russian military airpower increased its presence in the region as fighting between Islamic State jihadists and the Syrian government intensified. According to the United Nations, IS currently has around 10,000 active fighters in Syria and Iraq.

Limited US Troops Not Engaged

The US has only 900 troops in the area now. This small contingent of military personnel and civilian contractors are working to offer protection from the Islamic State in a limited capacity. They are mostly located around large oil fields, protecting civilian oil workers.

Initially, former President Trump ordered troops in the area to defeat ISIS. After Trump declared victory, the small number of troops left in the country was tasked with protecting the oil fields from falling into the hands of extremists.

However, President Biden recently indicated that their function is only to protect civilians. It’s not known what the new administration’s policy will be moving forward.