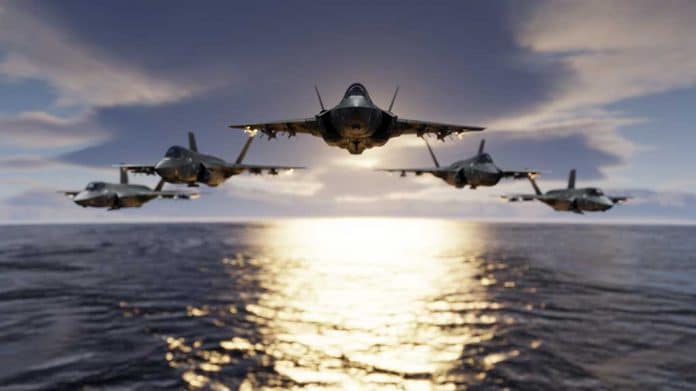 (TheDailyHorn.com) – Russian jets interacted with US military aircraft over international waters on several occasions, over the course of the last few years. At times, the acts were aggressive and hostile.

On the same day Austin was meeting with Ukrainians, Russia’s defense ministry said Russian fighter jets intercepted two US B-1B Lancer supersonic bombers in the process of refueling in-air over the international waters of the Black Sea. This area lies between Europe and Asia, bordering Russia, Ukraine, Romania, Bulgaria, Moldova, and Turkey.

The Pentagon stated US military aircraft often meet with Russian planes over international airspace. The military said most interactions are not hazardous, and that pilots are professional. When a situation arises that is not safe, the Pentagon said it does not discuss details of the confrontation publicly.