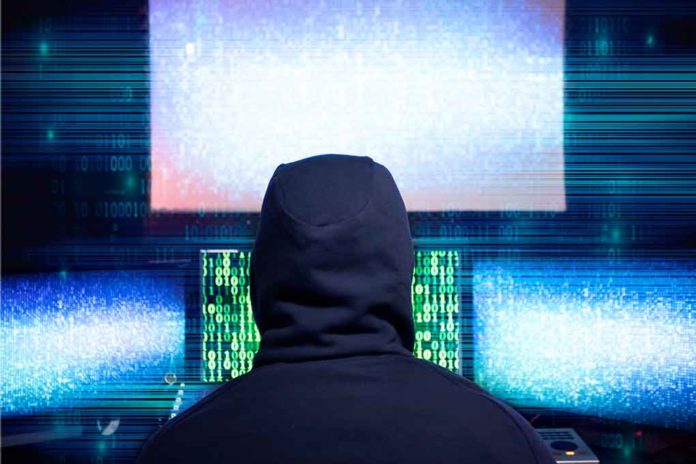 (TheDailyHorn.com) – The hacker group “Anonymous” has taken aim at the Russian government in an all-out attack on its information infrastructure. The group, known for their video appearances donning Guy Fawkes masks, put the state-run TASS news agency, as well as Russia Today, the state-backed TV channel, in their crosshairs.

Anonymous made the announcement that their “collective” was in an all-out cyber war with the Russian government in a Twitter video. According to the group, Russian President Vladimir Putin’s government is guilty of creating false flag operations, disseminating propaganda to the Russian people, and illegally “invading” Ukraine.

The elusive computer experts have hacked TASS, Fontanka and Kommersant

Anonymous also targeted the Kremlin’s website as well as other government sources of information to the Russian people. Those who attempted to views sites found messages from the hackers rather than the information they were looking for.

One message implored the Russian people not to let their sons and husbands “make the ultimate sacrifice.” The message continued to attempt to scare readers with comparisons to North Korea. “They stopped buying oil and gas,” the message said, alluding to Russia becoming the next dark spot on the globe, secluded from every other nation. The message came with the number “5300” highlighted, the reported number of Russian troops killed in action so far. 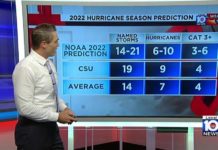