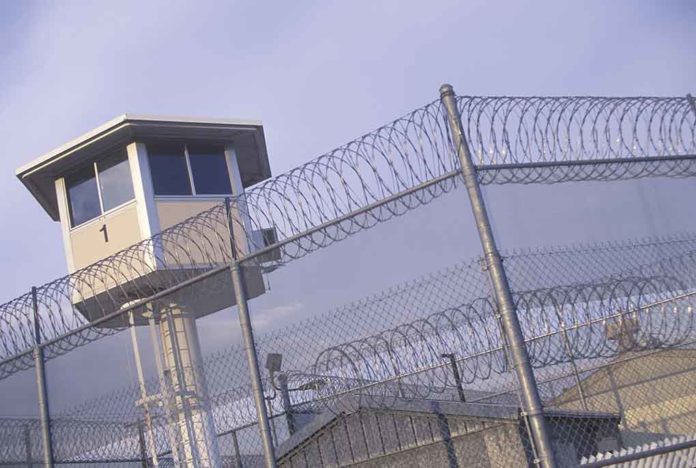 (TheDailyHorn.com) – In 1990, Douglas Perry murdered three prostitutes over a four-month period. Prosecutors alleged that Perry killed the three women with a gun shortly after authorities discovered their naked bodies near the Spokane River.

In 2017, a jury convicted Perry of murdering the three women. For years, he evaded the police. In 2000, he fled to Thailand, where he underwent gender reassignment surgeries and changed his name to Donna. In 2012, a DNA test connected Perry to the murders after he received a conviction for possessing an illegal gun.

A male serial killer who murdered 3 prostituted women is now being housed in a women's prison in Washington after securing transfer under self-identification policies.

Prosecutors alleged that Perry underwent the gender change to avoid suspicion for the murders. During statements at trial, Perry referred to his male and female identities and accused his male alter-ego of committing the crimes while alleging his new female self was innocent. At sentencing, attorneys referred to Perry as a woman.

Because Perry is a self-identified transgender woman, state authorities are holding the offender in a women’s prison under a relatively new state law. The convicted killer was sentenced to three life sentences without the possibility of parole. In December, a former female inmate anonymously claimed several sexual assaults by men who identified as female had taken place in the prison. So, do dangerous criminals deserve this kind of special treatment while in prison?