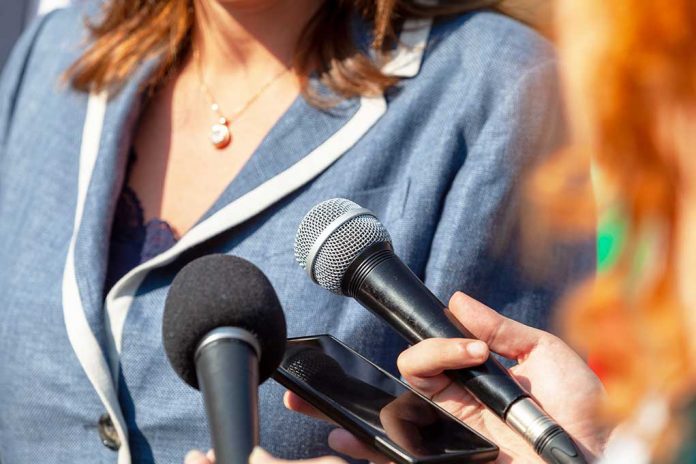 (TheDailyHorn.com) – On Monday, February 22, the US Supreme Court stunned many conservatives when they refused to hear a Pennsylvania case about mail-in ballots counted after the legal deadline. The court said the case was moot.

On Tuesday evening, attorney Sidney Powell said the fight against election fraud was not over and that she won’t stand for what occurred during 2020’s election. In a statement, Powell said there is incontrovertible evidence coming soon.

For over three months, Powell was at the center of efforts to overturn the 2020 presidential election on the basis of fraud claims. In her most recent statement, the famed attorney said there is “irrefutable proof.” However, she didn’t offer any clues as to the precise nature of the evidence.

She’s not alone in wanting answers. In New Hampshire, the state Senate voted unanimously to audit the election after approximately 300 votes were stripped from GOP candidates in a state representative race. Lawmakers want to know if votes were deliberately changed or if there was a glitch that led to the alterations.