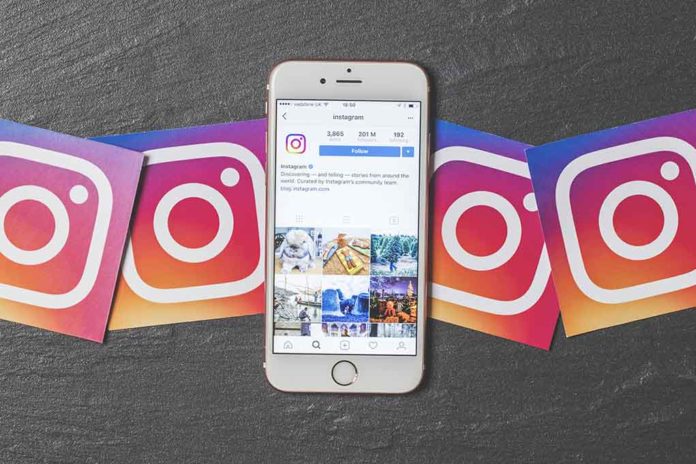 The group alleges that Meta ignored the evidence of harm and that enough is enough. Together, the AGs are conducting a nationwide investigation to learn how Meta promoted the picture-sharing platform and determine if it broke any state laws.

The attorneys general stated they would investigate how Meta attracts young people to the Instagram platform, and how it retains them. They will also assess any harms from long-term exposure to it. Meta responded to the investigation by suggesting the AGs didn’t understand the facts and claiming the allegations were false. A Meta spokesman claimed the mega-company combats bullying, self-injury, and eating disorders, among other related issues.

In a separate case, the Ohio Public Employees Retirement System is suing Meta, alleging the company ignored inconvenient findings that hurt its profits.