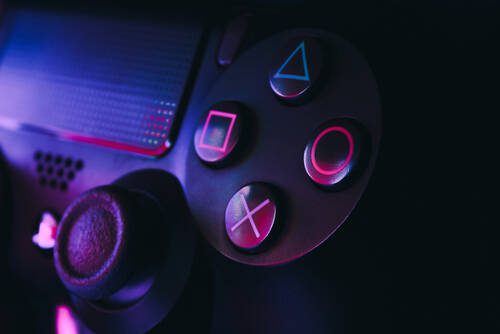 As revenge for the theft of a PlayStation, a Florida man murdered his former roommate.

Jake Adam Bilotta, 26, must spend the rest of his life in prison for fatally stabbing Joshua Barnes, 24.

Co-defendant Ian Reilly McClurg, 25, pleaded guilty January 7, 2020 to accessory after the fact and tampering with evidence. In return, he agreed to testify against Bilotta.

According to an arrest report reviewed by Law&Crime, McClurg and Bilotta had previously kicked Barnes out of the home for not paying rent and leaving the door unlocked. McClurg soon discovered that several items, including a PlayStation 4, had gone missing. This discovery took place while Bilotta was out of town.

“Jake arrived home on November 26, 2018 and realized his items were missing and became very upset and punched a hole in the wall,” authorities said. “Ian was the only one home at the time.”

The two discussed a plan to murder Barnes. Deputies said Bilotta lured the victim back to their home by promising to go to a party. McClurg was to sit on the couch and keep an eye on Barnes to make sure he didn’t retreat further into the home. According to the arrest report, Bilotta answered the door with a knife and stabbed Barnes.

“BILOTTA and MCCLURG planned to lure former roommate Barnes to a residence at 1917 South Boulevard (unincorporated Maitland) to seek revenge for the theft of a PlayStation gaming device earlier that week,” according to prosecutors. “Upon entering the house, Barnes was attacked by BILOTTA, but MCCLURG abandoned the plan and did not participate. BILOTTA alone fought with and stabbed Barnes to death. The defendants were arrested after a roommate walked in on BILOTTA and MCCLURG attempting to place Barnes[‘] body into plastic bags and called 911.”

According to deputies, the roommate witness found blood everywhere inside and a man dead on the floor. Bilotta was kneeling next to the body, searching through a backpack.

Bilotta was quoted in the arrest report as saying that he should “give the f**ker credit…He put up a good fight.”

It was reported that McClurg held a knife, which was taken by the roommate witness.

Barnes was found dead and McClurg in a bathroom, while Bilotta fled and was found barefoot about a mile away at a business’ parking lot.

“Jake had blood on both hands, his feet and his clothing as well,” police reported.

McClurg is serving a 10-year prison sentence after which he will be placed on supervised release for another 10-year period.