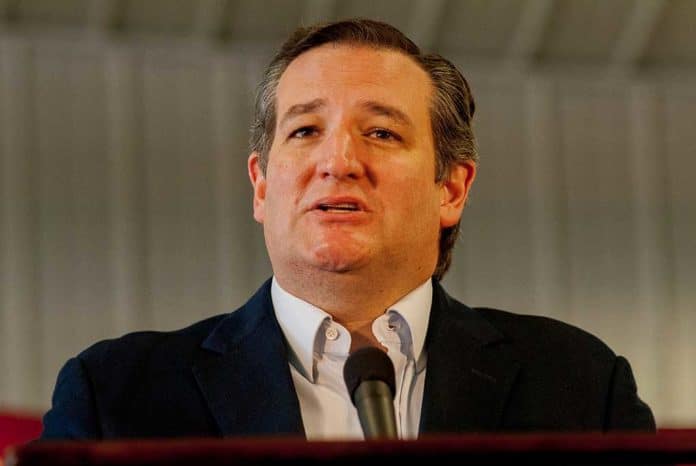 (TheDailyHorn.com) – In recent weeks, two federal courts issued injunctions against President Biden’s COVID-19 vaccine mandates. The 5th Circuit Court of Appeals stated that the workplace vaccination mandate has serious Constitution flaws. The second came when a Louisiana Federal District judge put an injunction against a federal health care worker vaccination mandate. In both cases, the courts stated that the president did not have the power to enact the rules independent of Congress and appropriate legislative action and that he violated the separation of powers.

Cruz: ‘No Pissant Politician … Has The Right Or Legal Authority To Force You’ To Get Vaccinated https://t.co/kjOcBSukjR pic.twitter.com/S7vhNSH2OM

On Thursday, December 2, Sen. Ted Cruz (R-TX) praised the courts and slammed President Biden over the vaccination mandates. He argued that the orders threatened people’s jobs and were obviously lawless. The powerful Texas Republican added that the president initiated the mandates despite knowing they were illegal but said Biden didn’t care about the law. Instead, Cruz stated Democrats and the president continue to act like petty tyrants.

While Cruz strongly opposes the vaccination mandates, he supports vaccines. The Senator noted that he and his family were vaccinated. Yet, he doesn’t support the government forcing them on people and says it should be the individual’s choice as a responsible adult to decide what’s best for them. Cruz added any decision about one’s health should be between the individual and their doctor, not a politician or a bureaucrat.