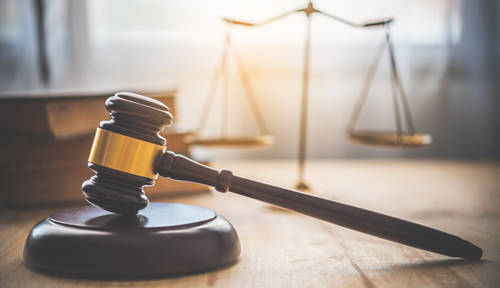 The 16-year-old was released from juvenile detention on Tuesday after being accused of assaulting a police officer. The judge sent the teenager to St. Johns, a non-secure custody facility in Queens, while the case is ongoing.

The judge released the teen again on his own recognizance but was asked several times if he understood the terms and conditions. The teen did not provide a definitive answer and was scheduled to return to court on Friday.

Under the New York “Raise the Age” law, the criminal age is raised from 16 to 18 across the state, and suspects aged 16 and 17 are sent to family court.

The teenager in the subway fight faces charges of second-degree robbery and assault stemming from a June 21 incident in midtown.

The teen’s case has angered police officers, and the mayor used the teen as the poster child for all that is wrong with the criminal justice system.

The Manhattan District Attorney’s Office insists that “intense community supervision” is an appropriate pre-trial determination in the robbery case, citing the teenager’s age of 15 at the time of the offense and saying that the District Attorneys’ office is seeking an “age-appropriate intervention” to resolve the alleged offense.

For more coverage on this story, check the following news sources: