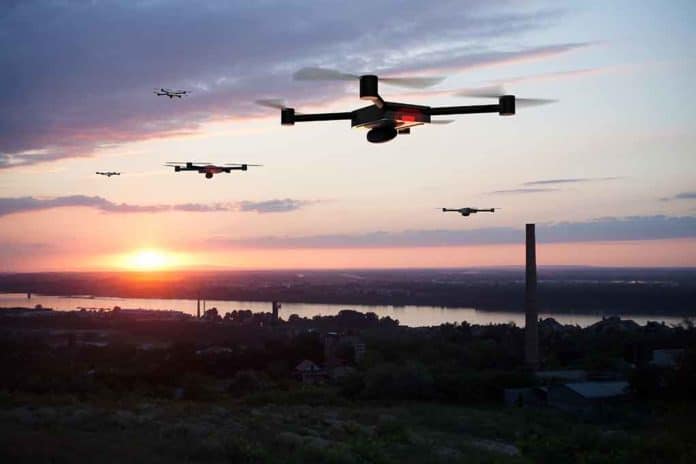 (TheDailyHorn.com) – During the 2020 presidential election, then-Democratic presidential nominee Joe Biden criticized then-President Donald Trump’s strategy to isolate Iran and contain its nuclear program through severe financial sanctions. During Trump’s tenure, Iran was largely off of the international scene. When they acted up, the former president responded in kind. For instance, in 2020, the US military killed Iran’s top general for his acts against the United States.

Since taking office, President Biden has adopted a soft approach to Iran. The administration has attempted to get the rogue nation to agree to a deal it struck with the Obama White House, but that’s not working out as hoped.

Across the globe, it seems tensions are rising. Russia may be preparing to invade Ukraine. China is threatening Taiwan. Now, Iran is showing growing signs of hostility towards the US.

In the last several weeks, Iran has been increasing tensions with the United States at levels not seen in decades. The Biden administration acknowledges that the new year could bring new difficulties with Iran. Recently, the Iranians began attacking and provoking the US and its proxies in the region.

On October 20, US officials said Iran attacked a US military base in southern Syria. Five suicide drones packed with explosives and shrapnel fired at al-Tanf Garrison. No US troops died in the attack, but the strike badly damaged structures. The US believes that Iran targeted US military personnel, intending to kill as many Americans as possible.

The Biden administration said it wanted options to respond but did not want to harm civilians or provoke Iran further. Ultimately, the military and administration settled on diplomacy instead of military strikes or cyberattacks.

While Biden wants to talk, the Iranians are making it clear they aren’t interested in discussions. On Wednesday, December 15, two Iranian drones approached al-Tanf Garrison again. A British fighter jet shot one drone down, and the other retreated. The incident increased concerns that Iran could escalate matters in 2022.

Not only are the Iranians targeting the US military base, but they’ve also struck out against a commercial oil tanker and other pro-American assets in the region. The administration is considering options to deter Iran without starting an all-out war. Still, many high-level military officers favor a tougher stance with Iran.

The first of the year is important because it’s the anniversary of former President Trump’s assassination of Iranian General Soleimani for his attacks on US soldiers in Iraq and Syria. Another reason US officials expect attacks is because of the agreed-upon ceasing of military combat operation in Iraq on December 31. After December 31, Iran’s military leaders unequivocally stated that they would take action against US troops.

It appears all bets are off, and the US could be facing another situation in the Middle East.