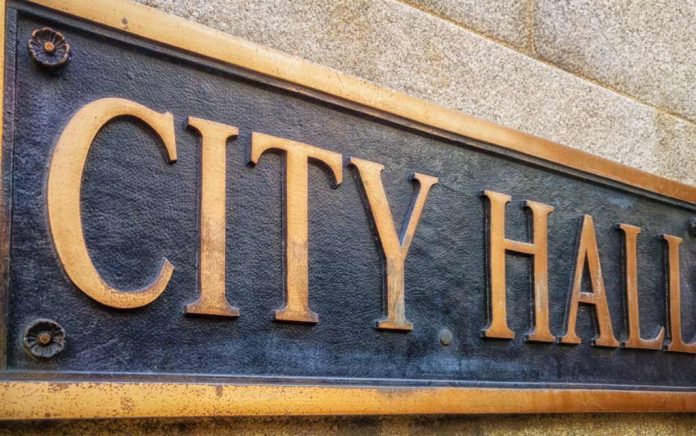 (TheDailyHorn.com) – Local governments are often forgotten in discussions about our elected representatives and systems of governance. However, they play several important roles in making policy. For most people, local policy decisions are the ones that have the greatest impact on their lives. So, it’s worth taking a closer look at local government entities and the services they provide.

There are different levels of local government bodies. Most states are divided into counties, and smaller areas (usually urban centers) are also governed as municipalities.

Other than Connecticut and Rhode Island, all American states have several county governments. Counties vary widely in size, some having a population of several million while others have only a few hundred.

The functions county governments perform are mainly administrative. They look after things like:

Governments have a more active role in some counties than others. Some counties exist without government, and only have county status for administrative purposes.

Municipalities can take the form of cities, boroughs, towns, or villages. Like counties, they vary widely in size.

There is often a large degree of overlap between the responsibilities of municipality and county governments. Some cities, in particular, tend to provide many of the services carried out by counties elsewhere, such as the administration of the police, health services, and education services. Some municipalities exist without county government, while others operate under a joint city-county structure.

The Link Between State and Local Governments

Each state differs in the degree to which authorities dictate local affairs. Some states manage localities closely, while others divest most of the decision-making to smaller local bodies. However, the power local governments hold ultimately flows from the state.

Some areas have corporate governments, which operate based on city or town charters. These charters grant a certain degree of autonomous rule to the leadership in the county or municipality in question. This means they can form policies in certain areas without regard to the state government. Generally, however, any such policies cannot directly contravene existing state laws; a local government could not, for example, legalize marijuana in a state where it was banned.

America is a diverse nation with different regional cultures and interests. Local governments accommodate these differences better than homogeneous rules created from a distance by state and federal governments. This distribution of governance keeps the power closer to the people, allowing for more effective representation for everyone.