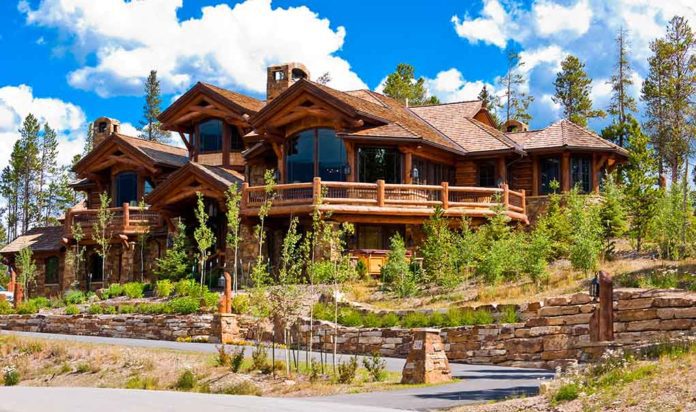 (TheDailyHorn.com) – When dating relationships turn serious, people often know they want to be together under one roof. If kids aren’t involved, it can be a simple arrangement, but blending families isn’t an easy decision.

Thirty-eight-year-old Shelley Hunt and her partner, Peter Verge, came up with an interesting idea. She has two children, and he has three. So, they decided to live together but separately. The couple bought a home that has two suites. Shelley and her kids live in one, and Peter and his children live in the other.

This Woman Has Gone Mega Viral For Sharing How Her Family Lives “Unblended” In Two Completely Separate Suites In The Same House #SmartNews https://t.co/uCVP42i5iq

Shelley said it didn’t make sense to merge their families entirely as a new couple. Yet, they are as near as possible to each other while retaining their respective family units. The mom of two said they spend less money on a home than if they owned separately, so it’s a win-win for both families. The only shared space is a hallway and laundry room. Each suite has its own entry, bedrooms, kitchen, bathrooms, and living spaces.

While the couple can enjoy separate time with their families, they also plan regular game nights and blended dinners. Their finances remain separate. They agreed to split the cost of the mortgage and taxes in accordance with the suite size. Peter pays 58%, and Shelley contributes 42%. Otherwise, they purchase separate groceries and manage their own daily schedules.

The couple says the living arrangement works great for them. Shelley believes their living situation has strengthened the couple’s relationship, as well as the budding friendships between their kids. It’s not a traditional setup, but it works for Shelley and Peter, and to them, that’s all that matters.