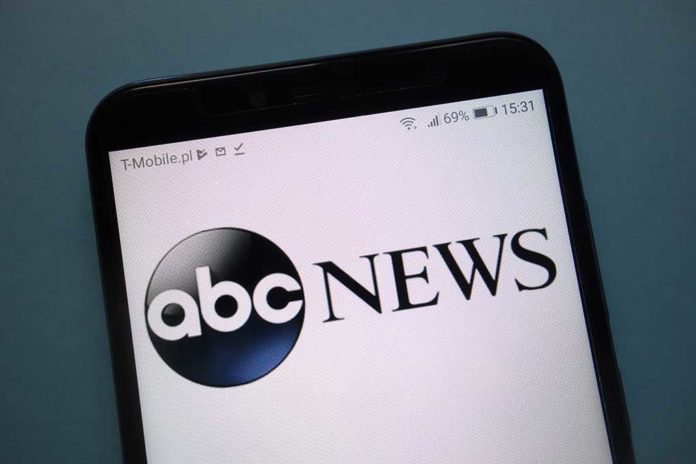 (TheDailyHorn.com) – Sen. Tom Cotton (R-AR) showed little patience for leftist media tactics Sunday during an interview with ABC’s “This Week with George Stephanopoulos.” Senator Cotton controlled the tone of the interview at first, voicing his disapproval of the Biden administration’s handling of the crisis in Ukraine. That’s when the segment took a turn for the worse.

Stephanopoulos, obviously unhappy with the senator’s relentless attacks on President Joe Biden, took a hard left turn and started grilling Cotton about former President Donald Trump. After a short bit of flattery, admitting that Cotton has always been a harsh critic of Russian President Vladimir Putin, the show’s host tried desperately to get the senator to bash Trump on the issue.

He called Senator Cotton “stalwart” about his position on Putin, and then he let it fly. But what about Donald Trump? Stephanopoulos had to be hoping the senator would have no choice but to bash the former president. Unfortunately, his plan fell short.

Tom Cotton battles ABC's Stephanopoulos: 'If you want to talk to Trump, have him on your show' https://t.co/cVxBzkjXot

Cotton ignored the loaded questions, instead reminding the host where he stood on the Ukraine issue. Stephanopoulos persisted, repeatedly asking Cotton to condemn Trump, or at least the language Trump used. The senator again declined to be dragged into the gutter, telling the interviewer that if he wants to know what Trump is thinking, he should have him on the show and ask him his position on matters.

Stephanopoulos still wouldn’t give up, pushing the issue as though Senator Cotton had somehow become an official spokesman for the former president. Cotton resisted, stayed on topic, and answered every relevant question until the interview ended.