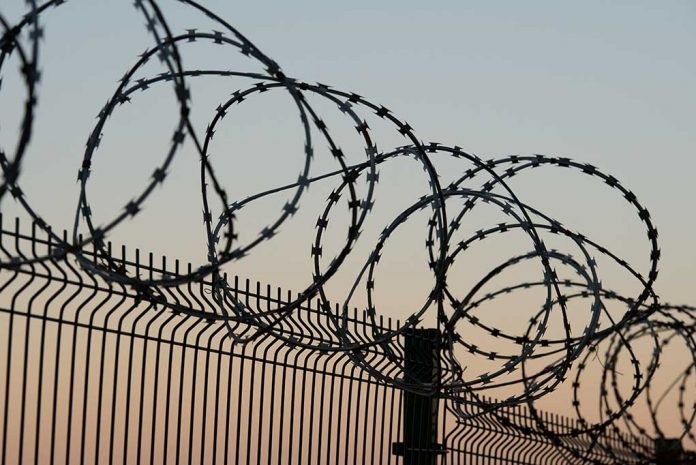 On Wednesday, March 31, Sen. Tom Cotton (R-AR) appeared on Newsmax to discuss the situation. Cotton says the problem has moved past the point of crisis and rounded the corner toward insanity.

'What is happening at the border is insanity.'@SenTomCotton tells @GregKellyUSA he is disturbed by the crisis occurring at our southern border. https://t.co/VlT7z8v2lm pic.twitter.com/myK6OL5LlO

Cotton suggests that anyone who’s a minor, parent, or guardian can illegally cross the Mexican border into the United States and remain in the country. He added that human traffickers and smugglers know precisely how to exploit migrants for massive profits.

Cotton believes the Border Patrol knows of four dozen countries that people are coming to the US illegally. The Senator said the president needs to tell the world to stop coming and communicate to aspiring illegal immigrants that the US government is prepared to send them right back to their country of origin.