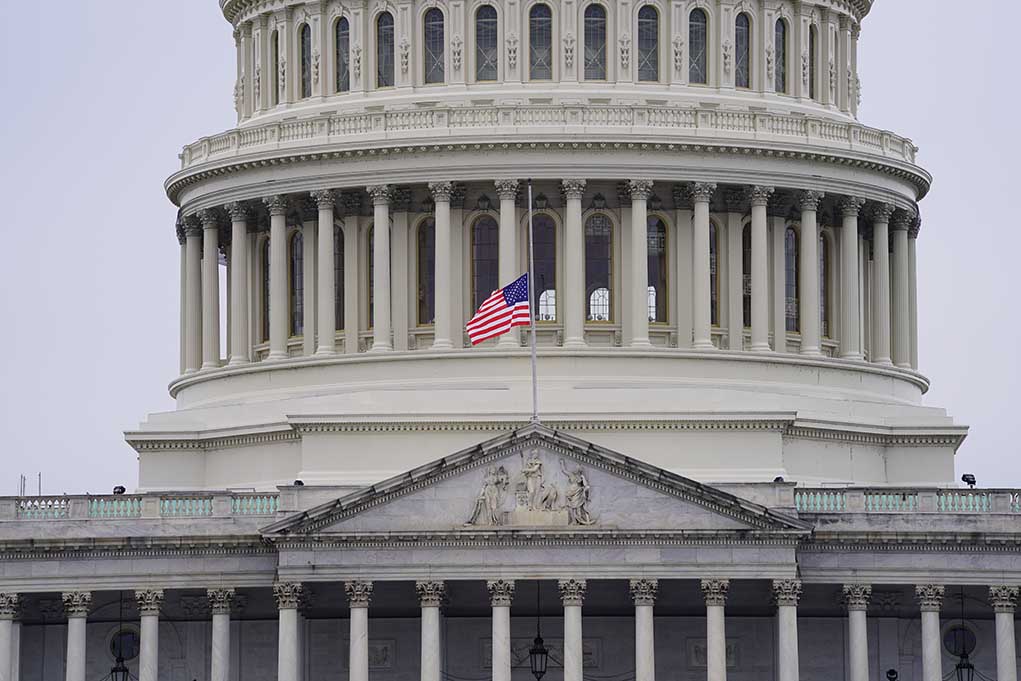 (TheDailyHorn.com) – In 1993, then-Democratic President Bill Clinton said that abortions should be safe, legal, and rare. It was a sentiment that he often expressed throughout his presidency. Hillary Clinton echoed that sentiment while running for the US Senate in 2005, stating that “By rare, I mean rare.” It seems Democrats no longer believe in the concept of rarity.

On Wednesday, September 29, Sen. Tom Cotton (R-AR) pointed out the shift in Democrat’s thinking about abortion during a Senate Judiciary Committee hearing on the issue. He asked Texas Democratic Rep. Donna Howard if she agreed with the Clinton philosophy. She stumbled through her answer. She said there are a lot of factors that might limit the demand for abortions.

Chief among them are easy access to contraceptives and the provision of access to insurance or Medicaid coverage in order to cover the cost of giving birth. Continuing, Howard added that a woman should be able to have an abortion for any reason if she wanted one.

Cotton responded that her unwillingness or inability to acknowledge the Clinton philosophy spoke volumes. The Arkansas Senator added that saying abortions ought to be rare is akin to saying that the practice is wrong. Democrats can’t do that. It wouldn’t agree with the extreme language of the modern Left in the Democratic Party.