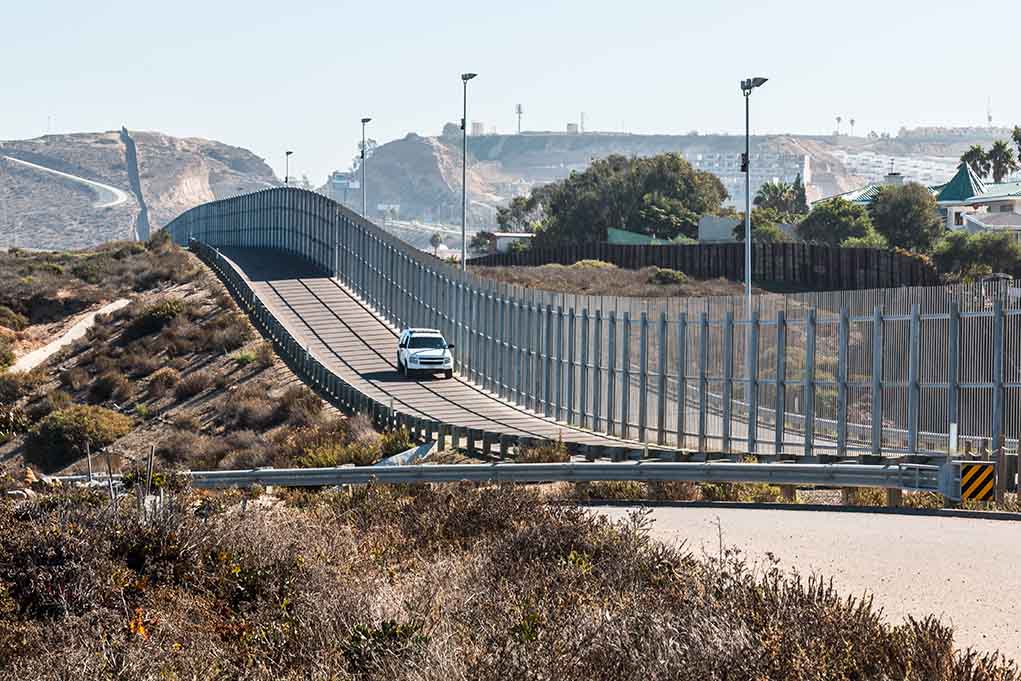 (TheDailyHorn.com) – President Joe Biden’s administration empowered the growing crisis at the US southern border starting his first day in office. By the end of October 2021, US Customs and Border Patrol had apprehended nearly 2 million illegal immigrants.

Controversy has swirled over the administration’s handling of the crisis. Instead of locking down the border and deporting illegal immigrants, Team Biden has flown thousands of migrants across the United States under the cover of night, causing Florida to file a federal lawsuit against the administration for not following US law.

That’s not all the administration has been doing to help illegal immigrants. It’s also using taxpayer dollars to provide legal services to migrants through a new program known as the Legal Access at the Border program. Now, Rep. Lauren Boebert (R-CO) is introducing legislation to put a stop to this practice. The No Taxpayer-Funded Lawyers for Illegal Aliens Act would prohibit the use of federal money to fund legal aid for those who crossed the border illegally.

Boebert says the administration is treating illegal immigrants to an Oprah Winfrey show. They get free plane tickets, medical care, and an education. She said it has to stop and that her bill is the first step to ending the incentivization of illegal immigration.