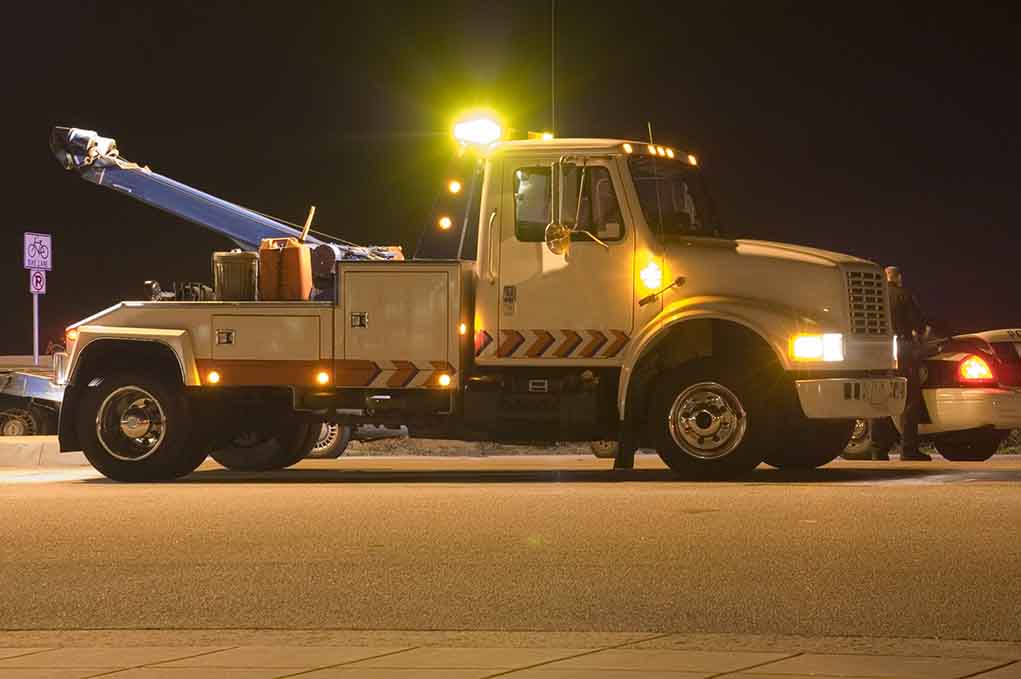 (TheDailyHorn.com) – The Freedom Convoy entered Ottawa, Canada, to protest vaccine mandates within the country. They have taken over roadways and blocked the downtown area, creating a headache for city officials who are struggling to move over 400 illegally parked vehicles.

The majority of the vehicles are large trucks, which require special equipment to move, but according to Ottawa city manager Steve Kanellakos, every towing company contracted with the city is refusing to help. The manager says the city is reviewing contracts to look for legal options.

Deputy police chief agreed that finding companies that will agree to tow protesters has been a challenge in "every jurisdiction that's faced this, and it's forcing us to come up with some creative solutions."

The SOLUTION: REMOVE ALL RESTRICTIONS.

Mayor Jim Watson has also contacted nearby city officials looking for assistance, but no towing companies are willing to touch the heavy vehicles. He said the main concern is these companies rely heavily on the trucking industry for a large portion of their income, and they do not want to lose that core part of their business by interfering with the Freedom Convoy.

Deputy Police Chief Steve Bell said officers are exploring other ways of moving the trucks. He said they might need to think outside the box and discover creative options. He said he refuses to let the towing companies get in the way of finding a solution to the city’s current problem.