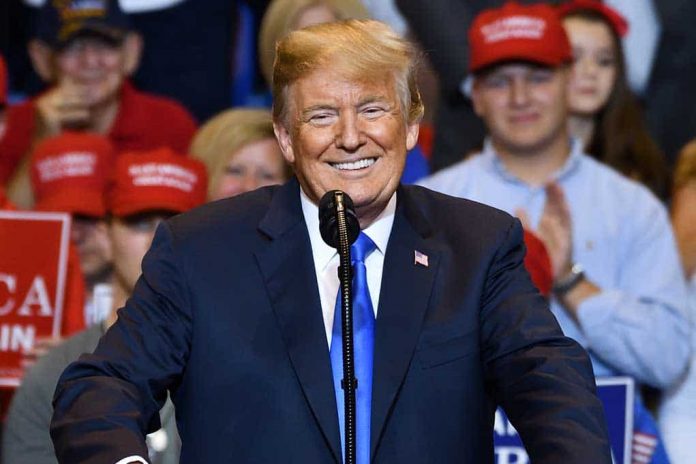 In recent months, Trump openly toyed with the idea of running for president in 2024. A new Harvard CAPS-Harris Poll released on Monday, September 20, suggests that Trump would defeat Biden this time. GOP support for the former president is still robust, as 58% of Republicans say they would vote for him in 2024. No one else in the party even comes close. The next favored candidate is former Vice President Mike Pence at 13%.

While Trump polls extremely well with Republicans, voters of every political affiliation also give him a slight edge in a head-to-head matchup against Joe Biden. Americans apparently believe that Trump was a better president than Biden. Trump just about finds himself in positive territory at 51%, with Biden at 49%.

In early September, one in five voters expressed regret that they voted for Biden in a Zogby poll. Voters aged between 18 to 29 (29%) and 30 to 49 (30%) were the most likely to regret their vote.