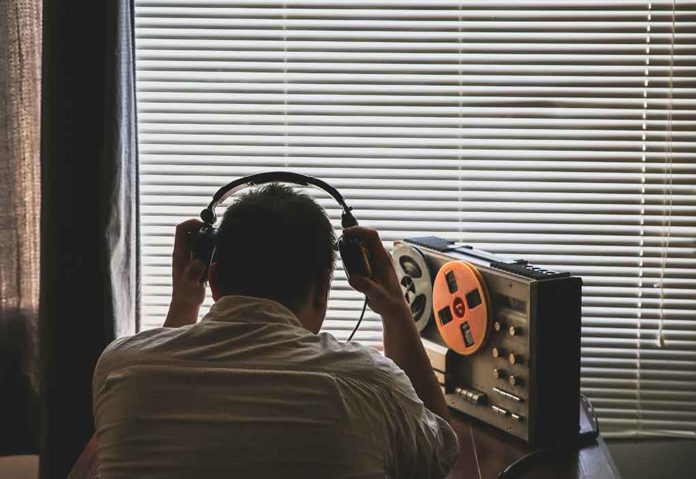 (TheDailyHorn.com) – In the wake of the 2016 presidential election, former President Donald Trump was harassed by Democrats for three years over what is now known to be a fake narrative about collusion with Russia. For several years, Democrats appeared in the liberal media claiming to have proof collusion took place. However, no proof ever materialized because it didn’t happen. The Mueller investigation spent tens of millions of dollars to conclude that Trump never conspired with Russia.

In late 2019, then-US Attorney General Bill Barr appointed John Durham as Special Counsel to get to the bottom of the origin of the false narrative.

Recently, Durham filed a report alleging that Hillary Clinton’s campaign was the origin of the claim. Supposedly, Hillary Clinton approved the narrative to distract from her email scandal. Former Congressman and National Director of National Intelligence John Ratcliffe has some inside knowledge of what happened. On Sunday, February 20, he told Fox News host Mark Levin that it’s possible Durham could file conspiracy charges in the coming weeks or months.

Ratcliffe said it’s illegal to create a false narrative and take it to the FBI and CIA as if it were real. The former DNI said he shared a lot of unclassified and classified intelligence with Durham. Ratcliffe also said he told Durham that what happened was wrong and that some things didn’t add up. He said there were a number of people with knowledge of the corrupt actions who did nothing about it.