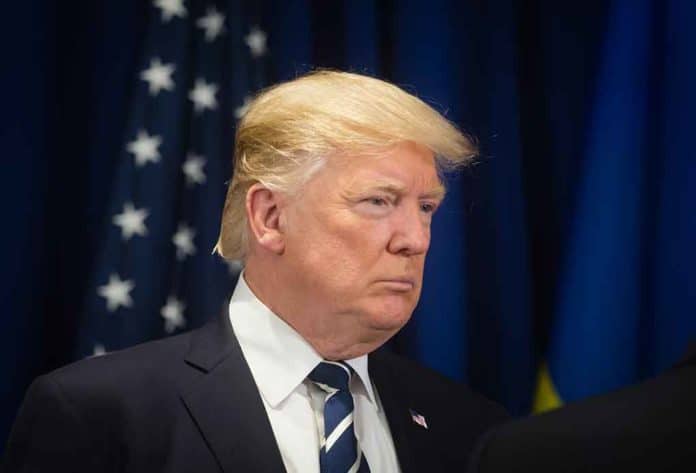 (TheDailyHorn.com) – Politicians and state investigators have subjected the Trump Organization to questions about its financial credibility ever since Donald Trump’s 2015 announcement that he was running for president. The New York Attorney General’s Office and Manhattan district attorney have been investigating Trump’s company for years, alleging fraud.

“My long-term accounting firm didn’t leave me for any other reason than they were harassed, abused, and frightened by DA’s and AG’s that for years have been threatening them with indictment and ruination. They were “broken” by these Radical… pic.twitter.com/cdcSeZENDl

Now, Trump’s longtime accounting firm, Mazars USA, said it was parting ways with the company. The firm told New York Attorney General Letitia James that it can’t vouch for financial statements from 2011 to 2020 and that prosecutors, lending organizations and the like shouldn’t rely on them.

In turn, Trump said his longtime accounting firm was harassed, intimidated, and bullied by a liberal mod led by New York’s Democratic Attorney General. The former president alleged that James threatened to indict and ruin Mazars. As a result, Trump said they couldn’t take it anymore and intimated that’s why they backed out of their business relationship with him and issued the legal notice to the Attorney General’s Office.

Trump added that his company holds a lot of assets and low debt. The company emphasized that Mazar’s statement made the DA and AG investigations moot.