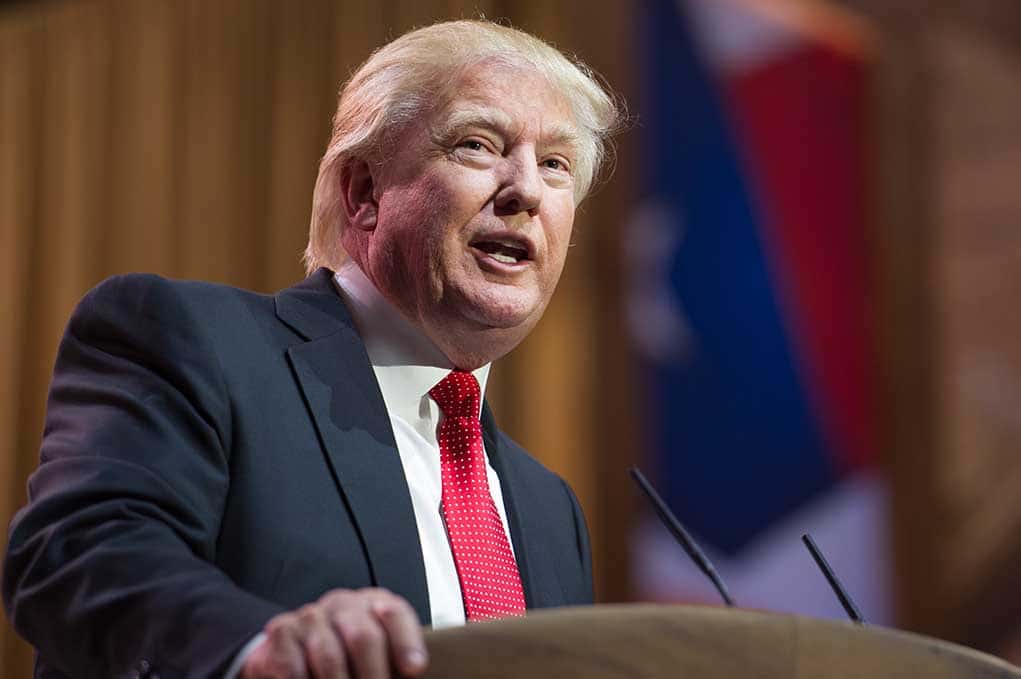 Democrats refused to go along with this idea. Schumer suggested last week that it was too late to include it in their reconciliation package. Now that McConnell has given him a lifeline to extend it on his own, Schumer’s excuse is off the table.

In a statement released through Trump’s PAC, the former president said it appeared that the minority leader caved once again to the Democrats. Trump said McConnell had all the cards and didn’t play them.

Come early December, we’ll see what happens if Democrats call McConnell’s bluff. In the meantime, 11 Republicans, including McConnell voted with Democrats to raise the debt ceiling through early December.