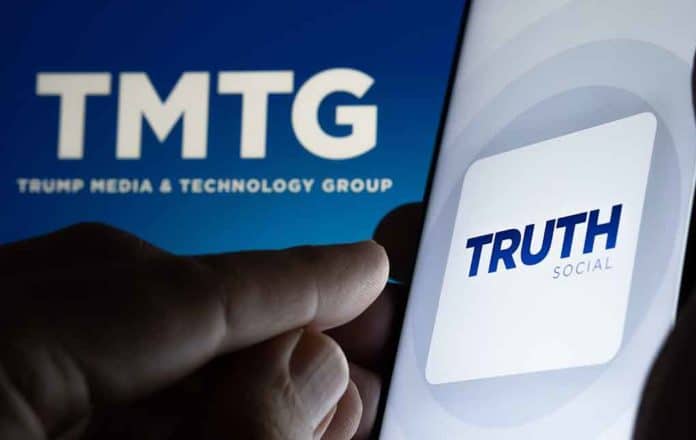 (TheDailyHorn.com) – In 2019, Twitter began censoring former President Donald Trump. In 2021, social media giant Facebook joined Twitter in taking censorship of a US president to a whole different level. Facebook banned the 45th president from their platforms indefinitely and Twitter made it permanent. However, the Big Tech companies may rue the day they made those fateful decisions In October, Trump announced the formation of a new company named Trump Media & Technology Group (TMTG), and things are really heating up. Under the company’s banner is a new social network that’s in beta called TRUTH Social.

Trump said TRUTH Social recently launched a beta version on Rumble Cloud for invited guests. The former president reported that the results thus far are excellent. He added that America is ready for a new social platform and an end to cancel culture.

Rumble CEO Chris Pavloovski said his company has immunized itself from cancel culture. He added that everyone benefits from access to a neutral platform that welcomes diverse points of view and opinions.