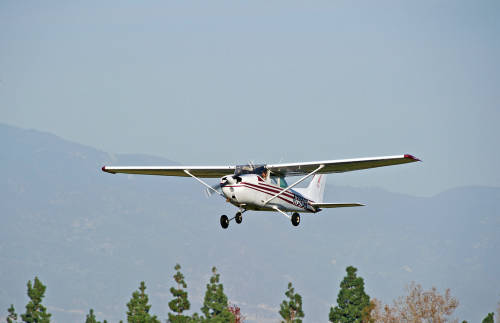 At least three people were killed in a mid-air collision in Boulder County, Colorado, on Saturday.

An aircraft and a single-engine Cessna 172 collided near Vance Brand Airport in Longmon just before 9 a.m., the Federal Aviation Administration reported. Longmont is about 30 minutes away from Boulder.

In the search, the first aircraft was located on the south side of Niwot Road, and the second aircraft on the north side.

Despite police efforts, the identities of the three victims of the crash have not yet been determined.

There is an investigation underway by the FAA and the NTSB into the crash.