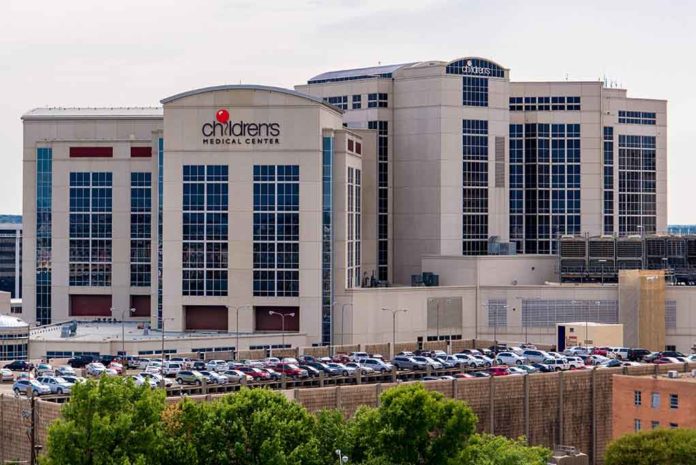 (TheDailyHorn.com) – In 2012, the Dallas Children’s Medical Center opened the GENder Education and Care Interdisciplinary Support (GENECIS) program. Its purpose was to provide gender-affirming care to prepubescent children who felt a strong desire to be a different sexual character. That didn’t sit well with family activists with traditional values. The activists claimed the program was child abuse and that the GENECIS program administered hormones to children as young as ten years old.

Activists who fought the program say they secured a much-needed victory for vulnerable children when the Dallas Children’s Medical Center recently shut down the program. The organization says it will continue to accept new patients who experience gender dysphoria, but will not use hormone drugs.

The hospital did not give a reason for the closure, but pro-family activists and Texas parents were relentless until the program ended. They often directed protests at hospital board members and donors, sometimes showing up at their places of business or homes.

While activists praised the move by the hospital, they worry that some controversial procedures will secretly continue. They demanded that the hospital do all it can to ensure it keeps its promise not to prescribe any form of hormone therapy for minors, including referring them to facilities that will prescribe hormone-altering medications.

GENECIS was known as the top clinic for gender dysphoria in children in Texas and the surrounding states. By 2017, it saw as many as 400 kids per year. Some were as young as four years old.