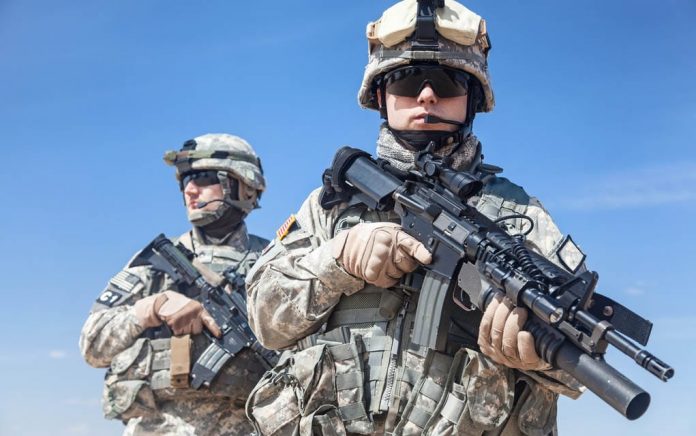 (TheDailyHorn.com) – There appear to be no limits when it comes to the desire of gun control advocates in Congress to attempt to control or eradicate the 2nd Amendment.

On July 24, 2020, Rep. Jackie Speier (D-CA) introduced legislation that would have prohibited men and women in the armed forces from owning or using a firearm for personal use. The bill failed to get a vote in Congress at that time. In 2021, Reps. Adam Smith (D-WA) and Mike Rogers (D-AL) reintroduced the legislation.

But It's ok to leave the Taliban billions in weapons… National Defense Authorization Act Has Provision to Restrain U.S. Military Personnel from Owning Firearms https://t.co/vZ907ozmi8

Smith and Rogers slipped a disturbing provision into the 2022 National Defense Authorization Act (HR 4350). Section 529 of the bill would allow the military courts to issue an order that prohibits members of the armed forces from “possessing, receiving, or otherwise accessing a firearm.”

On Thursday, September 23, the House passed the 1,362-page bill. It now heads to the Senate for consideration.

So, it must be acceptable for the US government to hand over billions of dollars in weapons to the Taliban in the wake of President Biden’s horrendous withdrawal from Afghanistan, but it’s not okay for military members to own a gun.