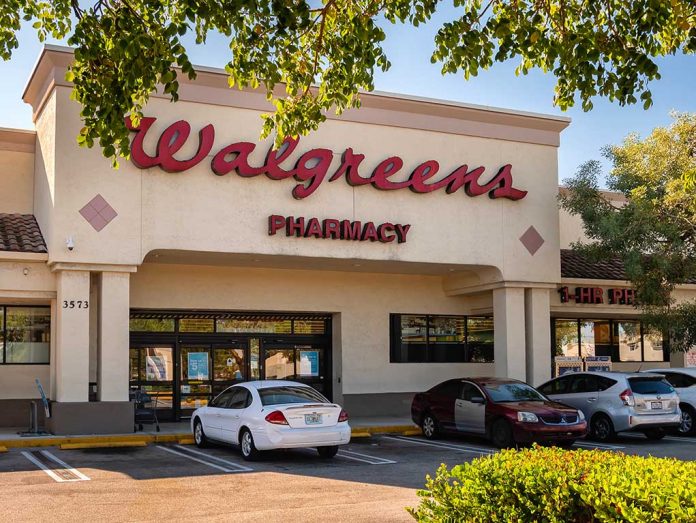 (TheDailyHorn.com) – San Francisco is facing a growing crime wave. Organized retail crime is on the rise, and businesses are unable to control the problem by themselves after the city defunded the police in 2020. According to the National Retail Federation, the Golden City is the fifth-most impacted metropolitan area by organized retail crime in the United States. In video after video, thieves walk into stores in broad daylight and stuff garbage bags full of merchandise. Now, one company says it’s closing its stores.

Walgreens is closing five of its stores in the city. Company officials say their San Francisco locations are experiencing retail theft at a rate 46 times higher than the corporate average. The company spent money on security measures to keep its employees and customers safe, but it apparently wasn’t enough to keep the stores profitable.

Organized retail crime is professional shoplifting. Criminals enter stores with bags, steal massive amounts of merchandise, and then walk out. Oftentimes they are in plain sight of employees, customers, and cameras. The criminals then sell the stolen goods online for a handsome profit. Law enforcement officials say those involved in the crime are often involved in other offenses as well, including drugs, fraud, money laundering, and human trafficking.