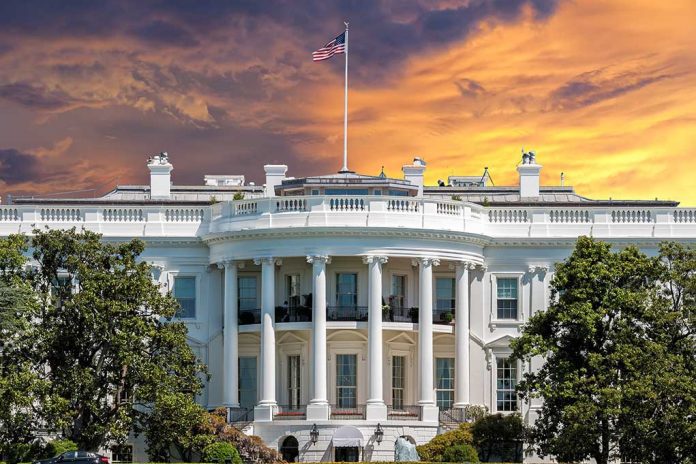 (TheDailyHorn.com) – Last fall, ahead of the 2020 general election, evidence mounted that President Biden’s son Hunter benefited from ties to Russia, which he gained through his father’s political influence. On Wednesday, March 24, White House Press Secretary Jen Psaki was asked if an old claim about the wife of Moscow’s former mayor paying Biden $3.5 million was accurate and, if so, what he was paid for.

When pressed about a Senate report on the allegation last fall, the press secretary said if the reporter had evidence, she would be “happy” to talk about it before shutting down the questioning.

Psaki is a seasoned communications expert who also worked in the Obama-Biden administration. As the most visible and accessible member of the White House staff, it’s her job to know exactly what’s being said about the president. Something that was reported during the heat of the campaign likely wouldn’t get by a press secretary so easily. So, either she didn’t know, which is doubtful, or she’s stonewalling.