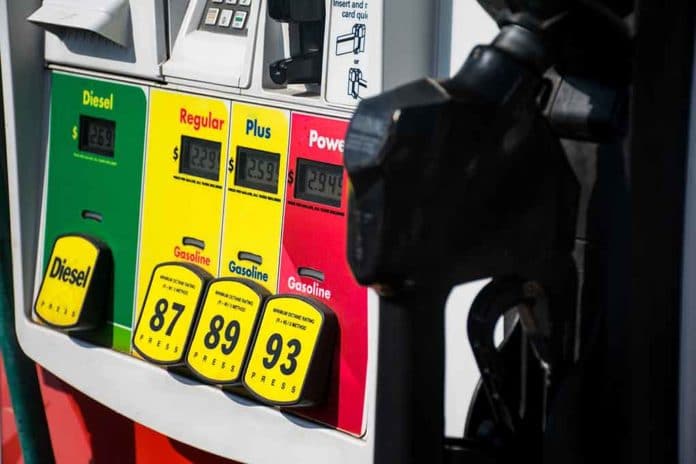 The result has been a diminished supply of oil and gasoline. Last fall, the president asked OPEC to increase production instead of removing barriers to American companies stepping up domestic supplies. Around Thanksgiving, Biden released 50 million gallons of oil reserves from the strategic oil reserves, but the impact of this move was negligible and short-lived.

Biden’s energy crisis is costing Americans at the pump.

Now, gas prices are at their highest in nearly 8 years.https://t.co/j983A5cnBl

Now, the president is promising to work like crazy to bring down oil and gasoline prices once again. In an apparent attempt to come across as empathetic to Americans’ plight, Biden told those in attendance at the National Association of Counties 2022 Legislative Conference in Washington, DC, that he understands that everyone feels the impact of rising energy prices.

So, what’s Biden’s answer? It appears it’s not about lowering gasoline prices after all. Instead, the president touted electric cars as the solution to higher gas prices. By 2030, he wants 50% of new vehicles to be all-electric or electric hybrids. He said that those driving such cars right now are saving $800 to $1,000 in gas costs this year. We don’t know how accurate that estimate is, as consumers must currently shoulder the energy costs associated with charging at home.