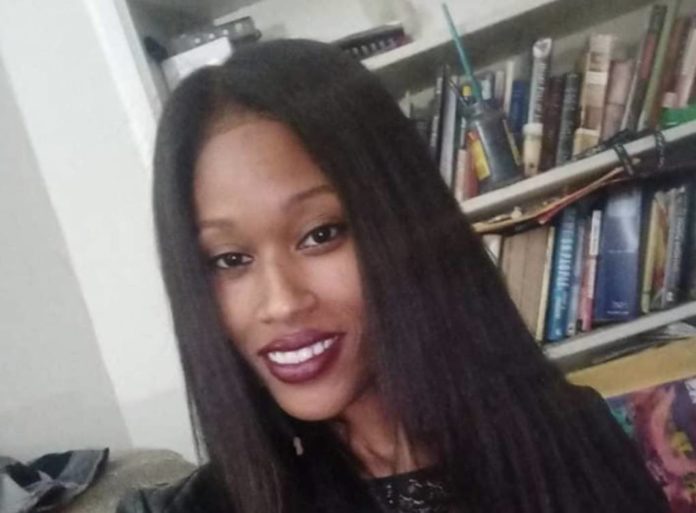 A terrible tragedy occurred on Saturday, September 10, in Philidelphia, PA. An Emergency Medical Technician was crushed to death between two ambulances in the 200 block of West Chelten Avenue.

According to authorities, an ambulance was transporting a patient, and an additional ambulance was on site assisting the first ambulance. One of the drivers got out of their vehicle, and then the ambulance started rolling backward. The driver soon realized it was moving and jumped into action. The driver quickly got back into the ambulance to hit the break, but instead of hitting the break, the driver accidentally hit the accelerator, crushing a co-worker between the two ambulances.

The Philadelphia Fire Department transported the victim to Einstein Medical Center. Shortly after being transported, the victim was pronounced dead.

The victim was soon identified as Nisha Jaia Renee Dash. She was a thirty-two-year-old EMT. She was loved by many family and friends, and many shared thoughts and memories on social media.

Dash’s grandmother, Kathleen Gould, shared, “She lost her life doing what she loved, helping people. I am so proud of you, you loved your job, the most caring EMT. NISHA J. DASH . I will always love you…”

Her uncle, Pete Gould, posted, “She was so sweet and caring, sometimes too caring. She had the most beautiful and brightest smile, that smile could light anyones way.”

A GoFundMe page was set up to help with funeral costs and detailed the kind of person Dash was. She was a “kind, loving and caring spirit with a bubbly personality and bright smile that would light up any room.”

According to GoFundMe it highlights Dash’s selfless acts, She was the “primary breadwinner” as her mother was sick. She also had no children of her own but took on the responsibility of raising her little four-year-old cousin Nya.

It is unclear if there will be any charges as police continue investigating.