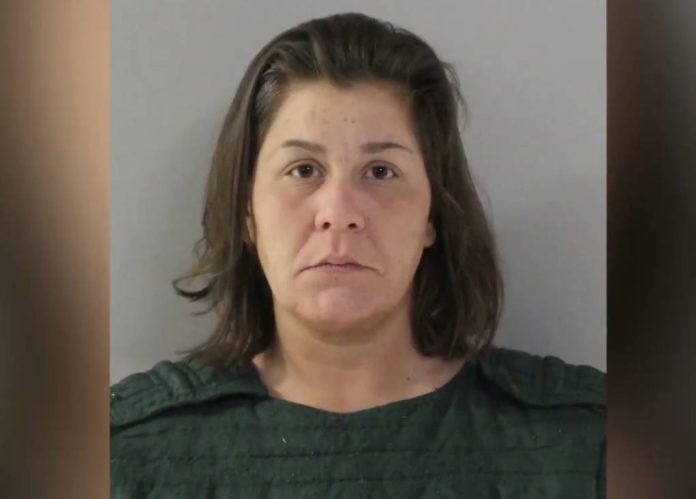 In Ohio, a woman confessed to killing her elderly grandmother because she was tired of caring for her and couldn’t afford a nursing home.

Earlier this week, Eaton Police Division officers said Heidi Matheny, 35, confessed to drowning her grandmother in her hometown of Eaton, Ohio, about 40 minutes west of Dayton. The officers arrived at the residence Matheny described and found 93-year-old Alice Matheny dead in a bathtub, just as she had described.

According to Heidi Matheny, she took her grandmother to the doctor on Monday. During the visit, the doctor advised the two women that Alice would need to be placed in a nursing home. She claimed that she could not afford a nursing home and that her insurance would not cover the expense.

“According to the confession, she was just tired of taking care of a grandmother,” said Police Chief Steven Hurd.

Heidi told police the next day, Tuesday, began “like any other day.” She took her grandmother for ice cream. As soon as they got home, Alice began doing dishes. Heidi claimed that she sneaked up behind Alice at that point and forced her head under the soapy water. According to her, she held Alice’s head there for about five or ten minutes until the bubbles stopped.

In spite of this, Heidi stated that she was still unsure whether her grandmother had passed away. Just to be sure, she filled the bathtub with water and held her grandmother under it for another 15 minutes. Afterward, she said she exited the apartment through the window and walked straight to the police station.

The grandmother’s death wasn’t out of malice, Heidi insisted.

“It’s nothing that she did,” she told police during an interview. “She’s not – she’s the perfect freaking grandma.”

As far as she was concerned, all she wanted was for her grandmother to be “at rest.”

Police called Alice Matheny’s untimely death “horrific” and “unusual,” especially for a city like Eaton, which has had only two murders in the last 15 years.

“It’s difficult not to take this to heart when you have a 35-year-old granddaughter who allegedly drowned her grandmother of 93 years of age in the bathtub,” Hurd explained.

She was arrested on Tuesday and charged with one count of murder. Currently, she is being held without bond at the Preble County Jail. Additionally, she is on suicide watch.

An autopsy is currently being conducted by the Montgomery County Coroner’s Office in connection with Alice Matheny’s death.