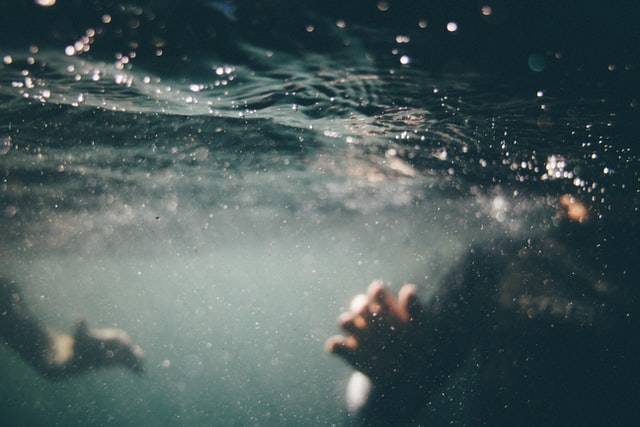 A family of six was fishing from Deer Island in the Merrimack River when two of the children entered the water, and the mother died in an attempt to recover them.

The boy fell in the water near a bridge, and the mother jumped in to save him. The boy’s 7-year-old sister joined her in the water.

The now-deceased mother and her young daughter struggled to stay afloat after being swept away by the current. They were spotted by a fishing boat that attempted to recover both of them.

Unfortunately, by the time that the fishing boat arrived and the 7-year old was placed onto the vessel, the mother fell beneath the surface of the water and drowned. CPR efforts made to revive her were unsuccessful and she was eventually pronounced dead.

Police continued to search for the family’s 6-year-old boy who went missing after fishing with his family along the Merrimac River in Amesbury. However, the Boston Coast Guard has suspended the search for a missing 6-year-old boy. The search effort has been extensive and the conditions on scene are bad.

Authorities successfully found and rescued an adult male, two children, and the 7-year-old girl after they fell into the river during their fishing trip to deer island. Updates on the status of the young boy are still developing.