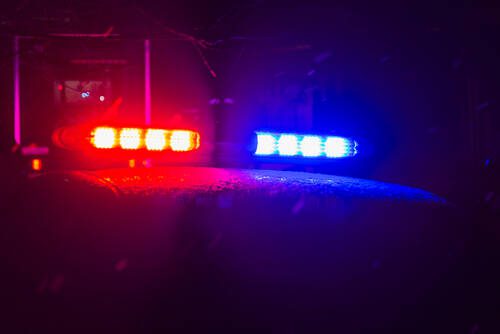 A 59-year-old man was assaulted and killed by eight teenage girls in Toronto, Canada, some of whom were as young as 13.

The crime occurred just before midnight on Sunday morning in downtown Toronto, and the girls were all charged with 2nd-degree murder.

The man was found seriously injured by passersby, who waved down first responders, according to homicide detective Sgt. Terry Browne. The victim was taken to a local hospital, where he was pronounced dead after emergency personnel discovered stab wounds on his body.

According to investigators, the man was a resident of Toronto who had lived in shelters.

“As a result of quick work by officers in 52 Division, these females were able to be located and apprehended,” explained Browne.

A social media profile indicates that the suspects met through social media and are from different parts of the city. It is also possible that they had been involved in at least one other incident in the city that evening.

“We don’t know how or why they met that evening and why the destination was downtown Toronto,” Browne continued. “I wouldn’t describe them as a gang at this point, but what is alleged to have occurred that evening is what we would traditionally call a swarming.”

Three of the eight girls had previous interactions with the police, but the five others did not, Browne added.

In order to help the police, members of the public are asked if they saw the group of girls that evening.