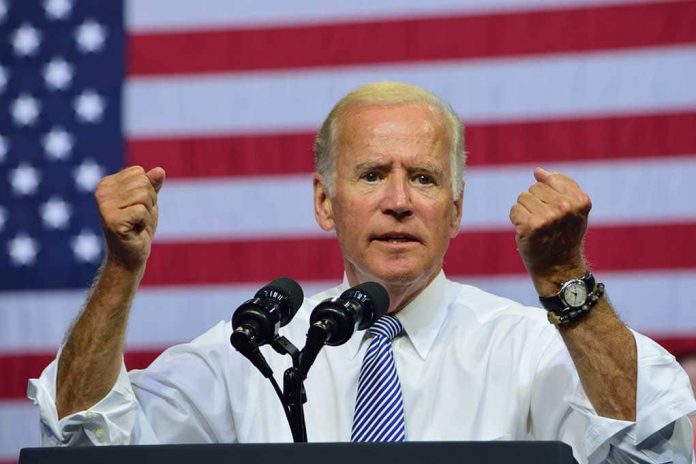 During the 2020 Democratic primaries, then-Senator Kamala Harris called out Biden for his history of perpetuating racism. On Wednesday, April 21, a reporter asked White House Press Secretary Jen Psaki whether Biden contributed to the nation’s problem with systemic racism during his decades in office and, if so, whether he accepts any responsibility for it.

Psaki pressed on whether Biden 'acknowledges his own role in systemic racism' in America https://t.co/DZRfOOyT8w

New York Post White House reporter Steve Nelson reminded Psaki that Biden was instrumental in the 1980s and 1990s in passing legislation that incarcerated huge numbers of black men. He referred to activist Cornel West, who said the president needed to take some responsibility for contributing to the alleged problem.

Psaki dodged Nelson’s questions and dismissively told him to look at today, not yesterday. So, she’s essentially asking America to compare three months’ worth of actions and statements to those of more than four decades. It’s disingenuous at best.