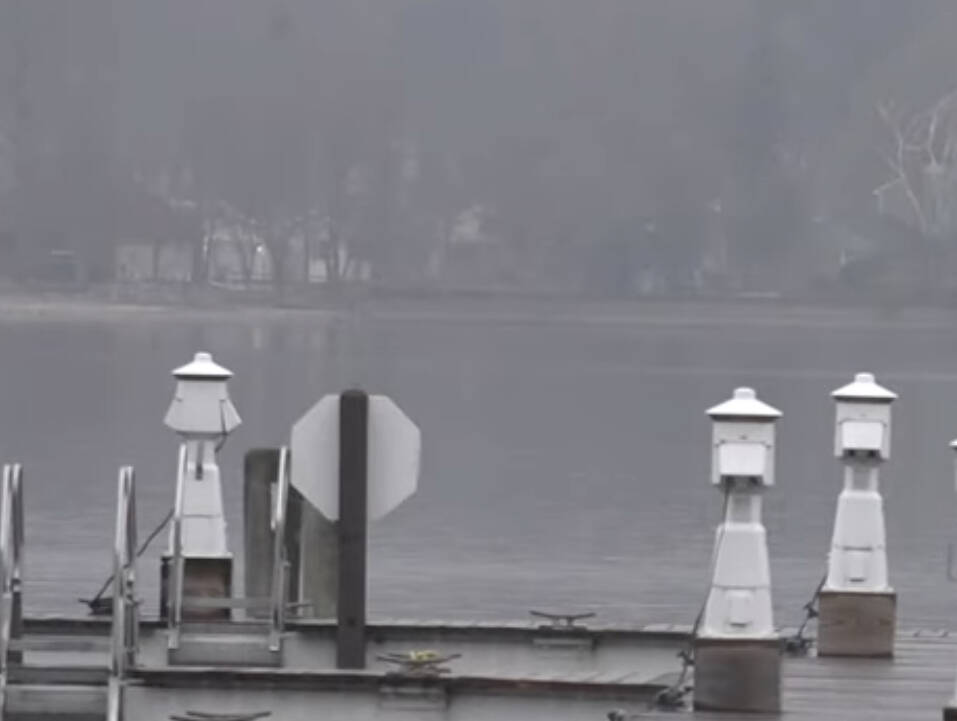 Two young girls escaped from a sinking vehicle after their father accidentally crashed the car into a freezing lake. As reported by officials, the sisters were left shivering through the night for several hours in wet clothes and bare feet before getting help.

The two girls, aged 8 and 10, escaped from the vehicle through the back hatch and swam to shore.

The incident happened during the overnight hours of Jan 21 and 22. With no one around, the girls were left to fend for themselves for several hours. They attempted to knock on doors, but many of the houses around the lake were summer homes and were empty this time of year.

The girls finally found help when local Kevin MacLeod answered a knock at his door. The two young girls were standing there, and MacLeod said, “I just figured they were in trouble.”

According to Lt. Eric Westveer of the Ottawa County Sheriff’s Office, the sisters had been waiting on a porch through the night until daybreak. “They said they just huddled together through the night and kept each other warm until they were able to find a residence that had people in it,” Westveer said.

On Sunday afternoon, divers found the vehicle submerged in Lake Macatawa with the 52-year-old father, Jon Paul Dowler of Otsego, inside.

Westveer stated that it appeared to be an accident. “We believe that the father became disoriented, not familiar with the area, which ended up with him ending up in the water just because of the way that road is constructed there,” Westveer shared.

The sheriff’s office will continue investigating the crash. The sisters were brought to a local hospital for observation.

It is still unknown how the car’s rear hatch opened and allowed them to escape, but Westveer suggested it could have been due to divine intervention or the father pressing a button.