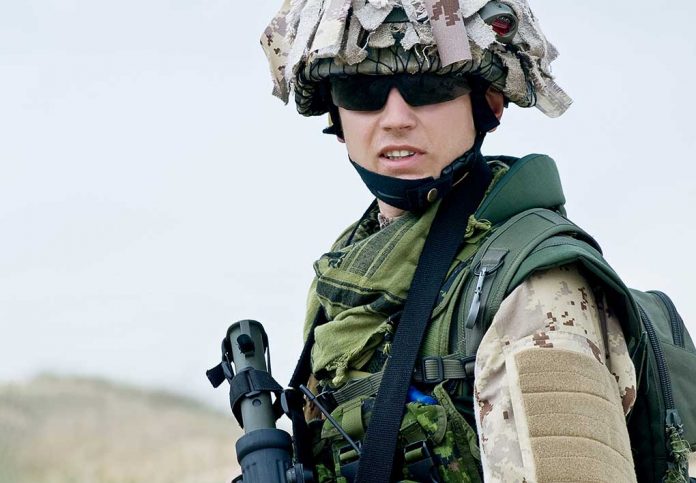 (TheDailyHorn.com) – A former US Army staff sergeant returned on his own to Afghanistan to help Christians and other minority groups flee the ravages of the Taliban after it took over the country in the wake of the US military withdrawal in August. The US Army veteran came to the US from Afghanistan as a teenager just days before the horrific events of 9/11 in 2001. After joining the army, he was sent to his home country to protect America against terrorism.

The hero said he arrived in Kabul in late September and has helped at least 30 people, including Christians, escape from the Taliban. He assisted them in crossing the Pakistani border, at which point they were able to flee to other countries.

Former US soldier returns to Afghanistan, rescues Christians from Talibanhttps://t.co/gCI5TuvXjM

Taliban officials caught and lashed the veteran seven times after he helped a Catholic family escape. The courageous man said it hurt, but that he had to help them because they were sitting targets. If the Taliban knew what he had done, it could have been much worse.

The veteran is trying to secure help for his family from the US government, but he’s had no luck thus far. He said he pleaded with US officials, but they aren’t listening to him. Ultimately, the combat veteran helped his family escape on his own. The man said he is a proud US soldier who suffered a traumatic brain injury in combat. Despite his suffering, he said he took an oath that he intends never to forget.