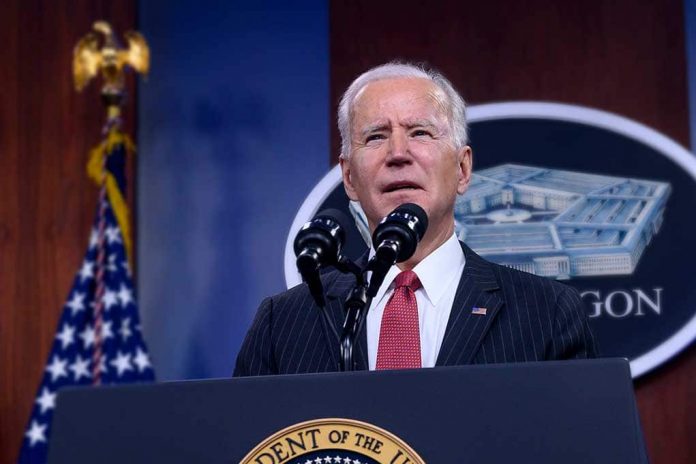 (TheDailyHorn.com) – Over the last five decades, journalists covered Joe Biden’s long storied past with the truth. Let’s give it to him. If the Guinness Book of World Records had a category for misinformation, Biden would likely win the title. So, what’s he exaggerating now? The president is repeatedly mischaracterizing his record on job growth.

In July, the Labor Department said the US economy added, not necessarily created, 943,000 jobs. On the surface, that’s a massive number. Biden claims his plan is working. However, are the numbers appropriately represented? Consider this, the job market numbers are highly misleading and are not a response to his economic policies. The growth is due to the reopening of the economy and the end of business restrictions.

No president in US history took office in a time of economic turmoil like Biden did in January 2021. In 2020, the shutdowns cost the country 20.7 million jobs in April. Between May 2020 and January 2021, the economy only recovered 12.6 million of them. In Biden’s first six months, the economy added 4.1 million jobs. That’s still 5.7 million jobs short of where the job market was in March 2020.

Fuzzy math doesn’t justify wrong facts for political gain. Biden is fooling only himself and his followers who want the information to be the truth.