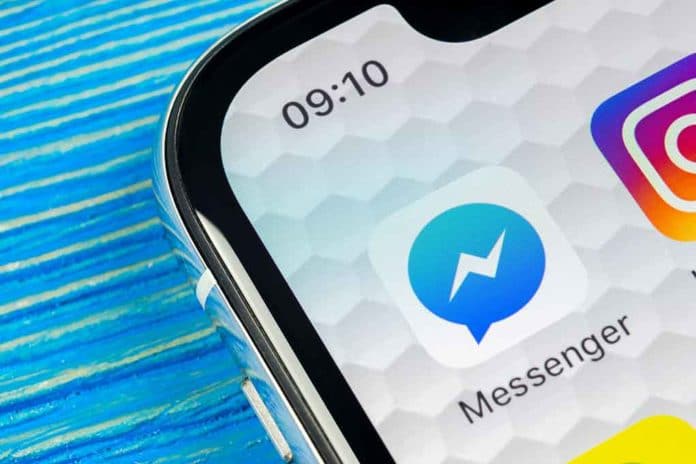 (TheDailyHorn.com) – In recent days, actor and producer Alec Baldwin may have made a series of mistakes during the investigation into his allegedly accidental shooting of two workers on the set of his movie Rust. Baldwin fatally shot cinematographer Halyna Hutchins in what he alleges was an accident. For weeks, the Santa Fe police wanted to look at the actor’s iPhone to glean information, but his attorneys wouldn’t allow it without a warrant. Well, that problem has now been solved.

Stunning News That Might Mean Big Trouble for Alec Baldwin in the Shooting Investigation https://t.co/sbTSVMHcgP

On Thursday, December 16, police obtained a warrant to seize and search Baldwin’s phone. According to the warrant application, police believe potential evidence on the iPhone could be important to the investigation. Additionally, the warrant states that Baldwin hasn’t been entirely cooperative with the police investigation thus far.

So, why didn’t Baldwin want to give his phone over willingly, and what are the police looking for? It’s anyone’s guess at the moment, but it’s not impossible that Baldwin could face negligent homicide charges. In recent days Baldwin talked to the media and offered details about what happened, including saying he didn’t pull the trigger or know how bullets got on the set. That might have been a mistake. For their part, police never called the shooting an accident.