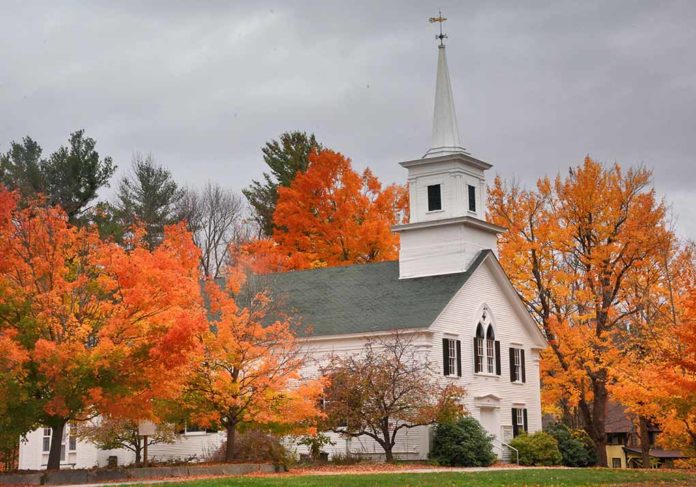 (TheDailyHorn.com) – Over the last decade, a number of individuals launched attacks on the nation’s houses of worship, causing deaths and unbelievable pain to communities and the country as a whole. It would have happened again on Sunday, November 7, were it not for an astute Tennessee pastor who took swift action.

Some say that Pastor Ezekiel Ndikumana is a hero after a gunman approached the church altar, pulled out a gun, and pointed it at the congregation. The pastor jumped the assailant from behind and wrestled the gun away from him. Several parishioners jumped in and helped hold the man down until police arrived.

WATCH — NORTH NASHVILLE — “man walks up to the altar with a gun at Nashville Light Mission Pentecostal Church, waves it around, points it at congregation… pastor Ezekiel Ndikumana prays, heroically tackles him and he’s disarmed without a shot fired…” https://t.co/4grV1jC0p7 pic.twitter.com/i2TESKE9Cl

Pastor Ndikumana said that 26-year-old Dezire Baganda is not a Nashville Light Mission Pentecostal Church member, but he attended previous church services. The pastor said that the church asked Baganda not to attend Sunday morning service any longer in February because he continually interrupted sermons. Still, church members said Baganda was never violent until he pulled the gun on parishioners that fateful day.

Ndikumana said he’s thankful no one was hurt and that God used him. The pastor added that his first thought was that Banganda wanted to kill someone. Baganda faces 15 counts of felony aggravated assault. Police say that the suspect could face additional charges as they learn more about the circumstances leading up to the incident.