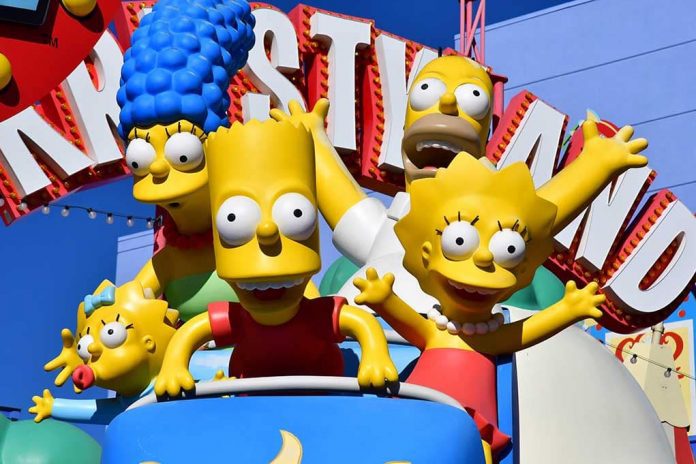 (TheDailyHorn.com) – Every now and then, a great prank deserves to go viral. That’s the case with a recent one involving a Virginia school board and pranksters who appear to love The Simpsons. The Henrico School Board recently met for what it thought would be a routine meeting. It turns out it was anything but ordinary.

In the Simpsons, Bart loves to prank Moe’s Tavern. He regularly fools Moe into yelling profane names and phrases across the bar without realizing it. Bart calls Moe, asking to speak to “Mike Rotch” or “Anita Bath.” The adult cartoon turned into real life when board member Ross Cooper read a list of fake names of those who supposedly requested public comment during the meeting.

Public comments are a time for residents in the community to share their views, thoughts, and opinions at the podium. One by one, Cooper called out Phil McCracken, Eileen Dover, and several other hilarious names. Cooper hit each punchline by pronouncing each name with varying accuracy and a straight face, making the whole thing even funnier. No one saw the prank coming or identified it in real time as it was occurring.

Perhaps if Cooper read the names faster, he might have caught onto the joke?