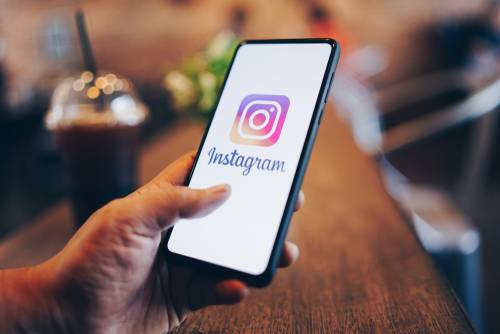 An alleged murder confession to a friend over Instagram led police to charge a Pennsylvania teen with murder.

A caller to the Bensalem Police Department stated that her daughter received an Instagram video chat detailing a homicide on Friday, November 25. She said that the video chat came from a sixteen-year-old acquaintance

In the video chat, he stated that he “had just killed someone.” Afterward, the teen turned the camera around and showed someone’s blood-stained legs and feet. It was then that he asked for assistance in disposing of the body, according to police reports.

According to the release, the teen who sent the message lived at the top of the Ridge trailer park in Bensalem. Police say the teen ran out of the back of a trailer when officers arrived, and he was later arrested a mile away on Newport Mews Drive and Groton Drive.

When police officers arrived, they found a girl dead, apparently from gunshot injuries, on the floor of the trailer’s bathroom. Investigators also noted that “substantial steps” were taken to clean up the crime scene.

It is unclear who the victim is. Police have not released her identity, only that she is a juvenile.

According to the police statement, sixteen-year-old Josh Cooper has been charged as an adult with Criminal Homicide, Possessing Instruments of Crime, and Tampering with or Fabricating Physical Evidence.

During his preliminary arraignment Friday night, Cooper was denied bail.

Edison Juvenile Detention Center is where Cooper is being held, police said. Records indicate that he will be arraigned on December 7.