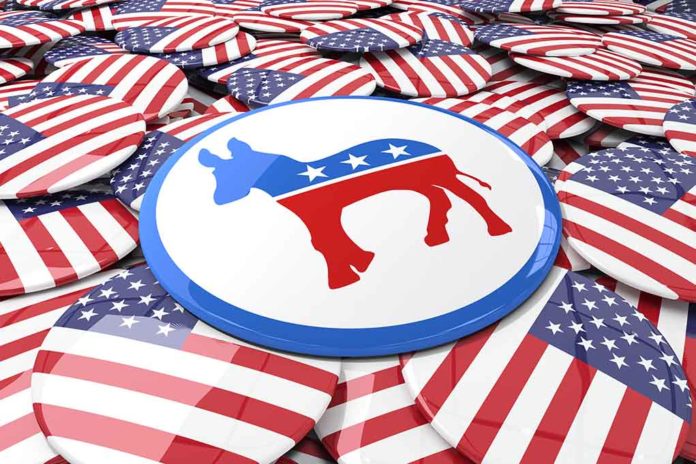 (TheDailyHorn.com) – Democrats are facing an uphill climb in the upcoming November elections. Political analysts widely expect Republicans to retake the House, potentially in record-setting fashion. So far, 26 House Democrats have announced they are not running for re-election, and 18 more are retiring as the writing is on the wall. Still, before the November elections, Democratic incumbents running for re-election must get through the primary season. That will be no small feat for some.

Many blue Virginia districts swung for Republicans in November and elected a GOP governor, lieutenant governor, and statehouse. That makes the prospect for Rep. Elaine Luria’s (D-VA) re-election challenging if she can get by a new primary opponent. U.S. Navy veteran Neil Smith announced he’s going to primary Luria for the Democratic nomination on June 21.

In the wake of redistricting, Virginia has new congressional boundaries. Luria’s old district was already a battleground. Now it’s even more competitive for Republicans. It may not matter if Smith or Luria wins the primary if the November 2021 election projections mean anything.

If the economy doesn’t turn around fast, the new district is likely to see sizeable Republican gains, dooming either Luria or Smith in November.